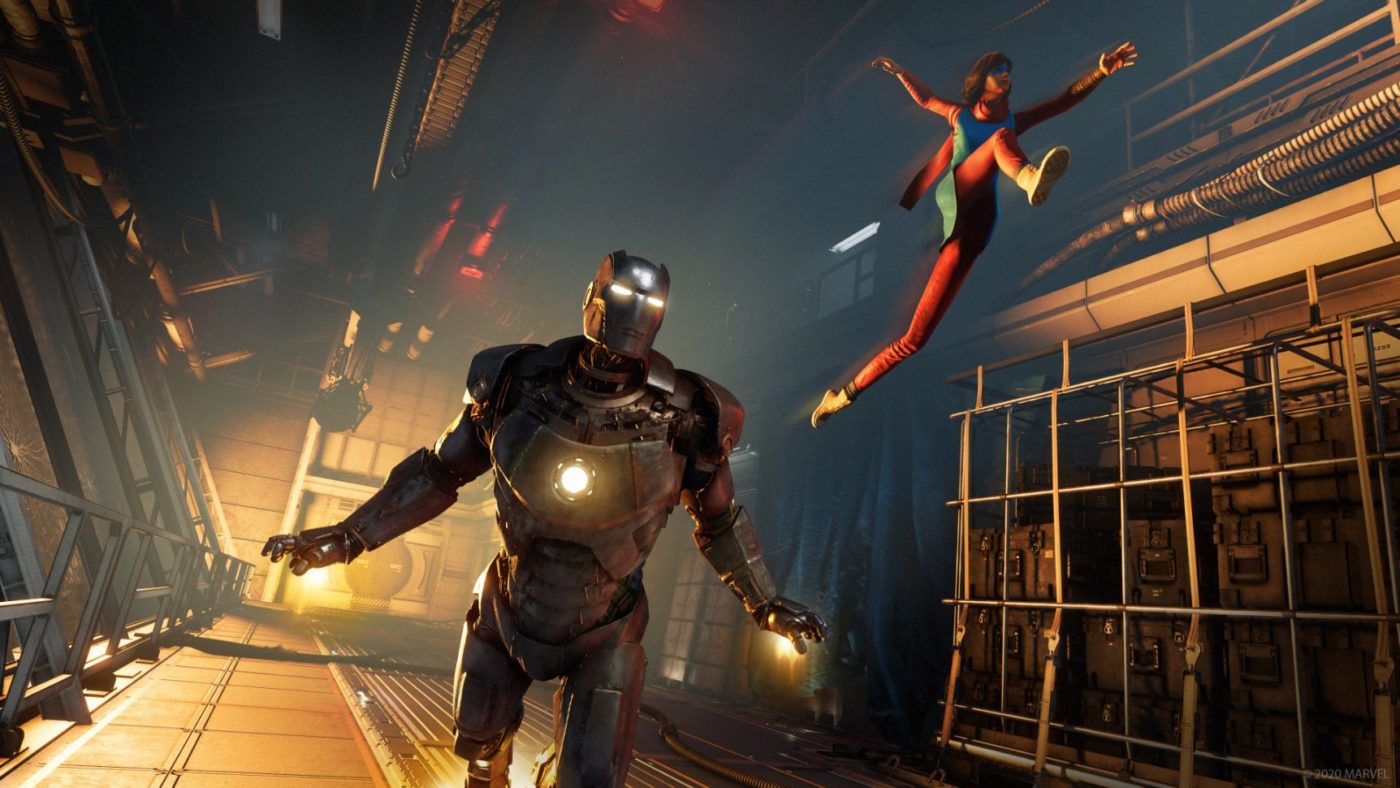 For Marvel’s Avengers players who do the daily and weekly missions, chances are you might have noticed that there’s a problem, as it seems they’re not resetting properly! Crystal Dynamics has today issued a statement on the Marvel’s Avengers daily mission reset bug.

Lead Designer Philippe Therien posted a message on the official subreddit where he mentions that the studio is looking into it.

Update on daily mission reset, team is aware and working from PlayAvengers

He also confirmed that they are looking into the Weekly Challenges as well:

Well, that’s not good at all since y’know, people do want to tackle new missions for new rewards. Speaking of which, we posted a guide for people to complete these daily missions super fast.

In more positive Marvel’s Avengers news, did you know that there are hidden walls in Vault Caches? Some might have known this already, but I didn’t. Here’s what it looks like (via Reddit):

While what’s inside these fake walls are just resources (at least the ones found so far), who knows what other stuff like these are littered in the game just waiting to be discovered, right?

If you have a cool combo or found a secret in Marvel’s Avengers, hit us up via email and we just might feature your findings.