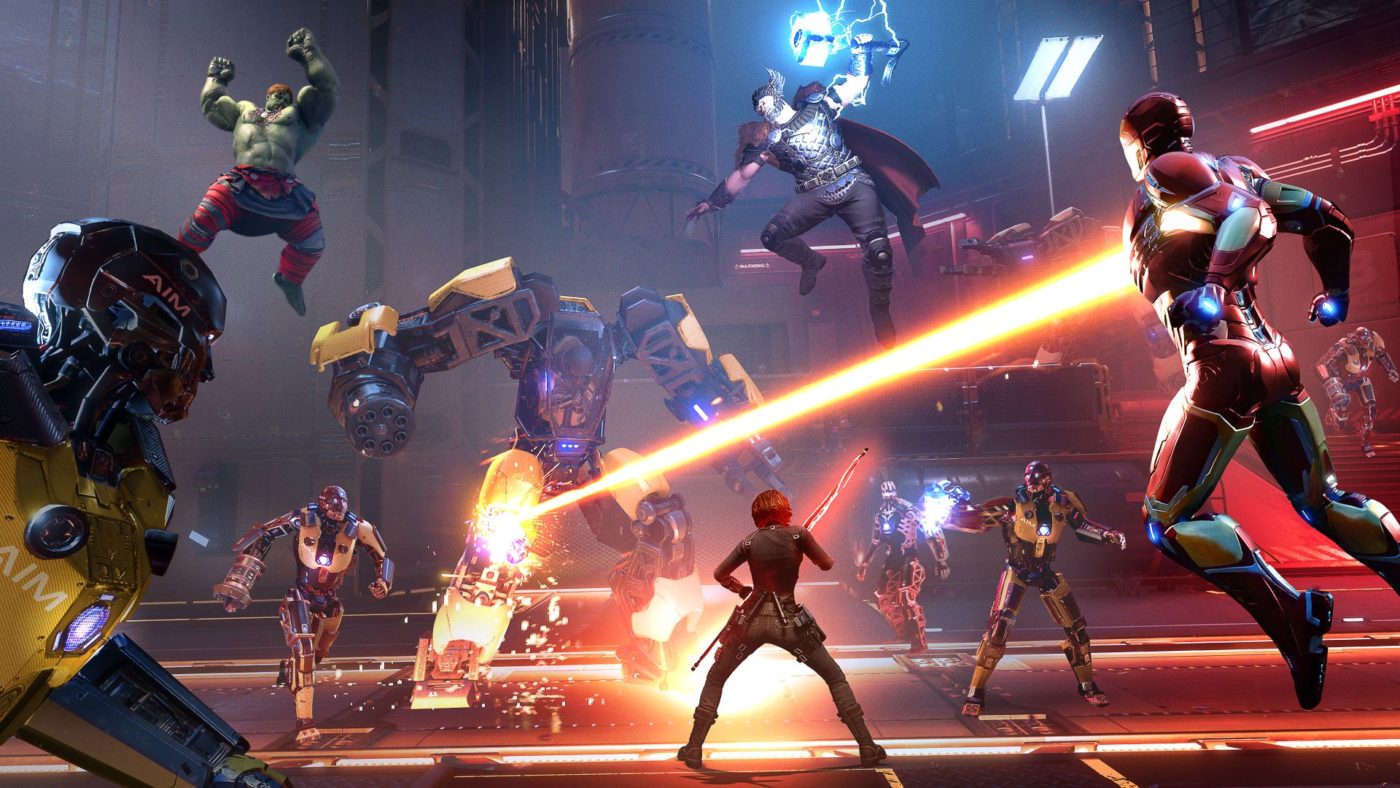 In Marvel’s Avengers, players will find themselves needing to choose which Avenger to level up first. While most will choose their favorite hero ASAP, the game pushes you to play as every hero, and you’ll want to for variety as well. Given how you’ll need to level up each hero individually to unlock their skills, we’re here to help with our Marvel’s Avengers game easy level up guide!

Note that this is for those players who play solo mostly or just want to farm skill points. Don’t expect to earn gear, though there are some parts of it that you can earn some.

First one is doing the HARM challenge for each specific character! Yes, this is the very first one that teaches you the basics. You can access this for each of the six Avengers available now. What you’ll need to do is, after completing the dodging and Intrinstic blocking (R2) tasks (first and second one respectively), you’ll then be told to test out the Support Heroic for each hero (task #3).

Don’t trigger the Support Heroic R1 (LB) and instead just pummel at the synthoids that will respawn non-stop. It’s tedious for sure, but this is a great way for solo players to test combos and just go ham on these cannon fodder. You should be able to earn a significant amount of XP after every polishing off a few waves.  The only downside here is, you can’t use your Assault and Ultimate Heroics to make the job faster.

Don’t forget that you CANNOT trigger the Support Heroic or the timer will start and you’ll need to the task requirement or fail.

Out of all the methods listed here, this is by far the easiest one to do, though it is a bit grind-y.

The next “quick” method is another HARM-related one. This time, you’ll need to have unlocked all the previous HARM challenges until you reach the fifth one. Once there, load up the challenge, finish Wave 1 and then reload. Rinse and repeat.

You’ll be starting the challenge with full Heroics, so it should be easier. If you can snag a buddy or two along the way, then this will be a super quick fight. There is the element of loading every time you restart though, which is annoying, but given the first wave has top-tier enemies means that it will dish out loads of XP. 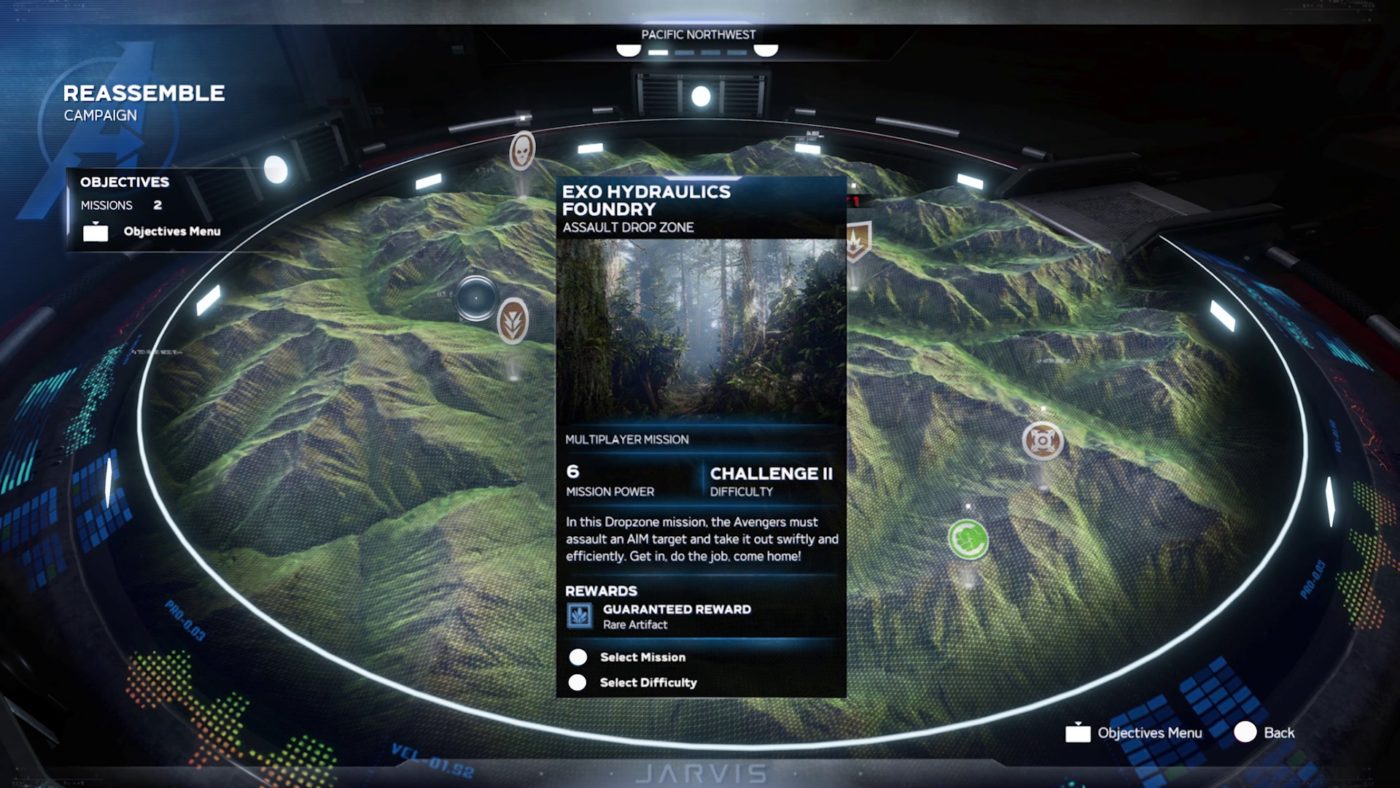 This last method we have is the most enjoyable one and best of all, will net you gear. If you’re looking to rank up fast, go after Assault Drop Zones, as these consist of mostly going into a base, and getting rid of all enemies in one area. You won’t spend a lot of time needlessly traversing throughout the level, or doing after stuff.

Thing is, you’ll need to squad up with real-world people if you want to do these missions quick, which isn’t always available for everyone playing the game. However, if you can snag a buddy or two, this is the best one to do even repeatedly given the time to XP ratio compared to other missions.

There you have it! Hive missions also net a lot of XP and items, but you’ll need an actual party to play with to do it efficiently. Do you have another method to quickly farm skill points and level up? If so, let us know in the comments below. We’ll be posting character endgame guides throughout the week, so stay tuned.