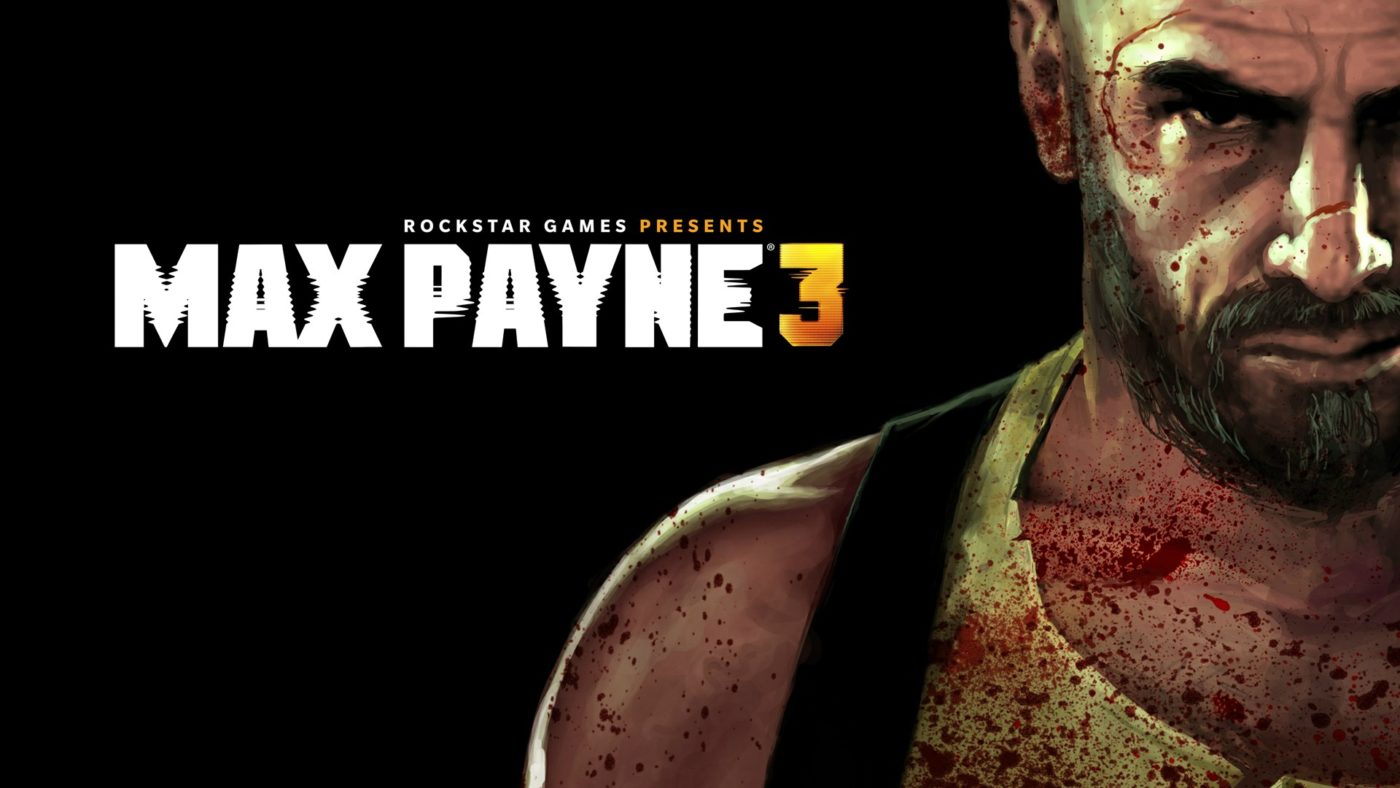 Looks like Rockstar is making up for the delay of Hostage Negotiation. Originally due out last summer, Rockstar is providing an all-new chrome weapon bonus, redeemable to all Social Club members free of charge upon release.

As for the DLC itself, you can expect four new multiplayer maps, alongside new items, weapons and the Filhos De Ogum faction. 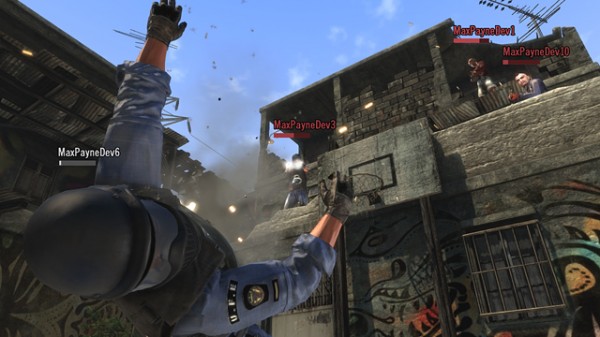 A fan of nightclub maps? Good, because two more are being introduced into the fold. Club Moderno and Estádio Do Galatians are specially designed to deliver those intense shootout moments. 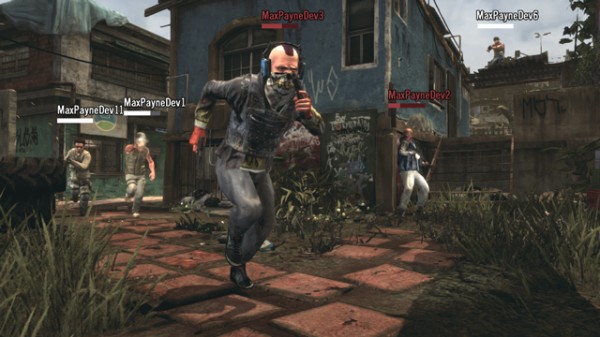 O Palácio Strip Club and Favela Heights will wrap up the maps for this DLC, while also boasting the M24 Sniper Rifle and the IA2 Assault Rifle. The new Explosive Burst for explosive booby traps, the Bomb Suit item to protect against explosions, and the Intimidation Mask item to cause slower reload times for your enemies will also be included.

This DLC is loosely dated to release sometime later this fall for 800 Microsoft Points or $9.99 via PSN/PC. Rockstar Pass owners will get this DLC for free.

Keep your sights on MP1st for an updated release date as well as all the future Max Payne 3 DLC details when they become available.