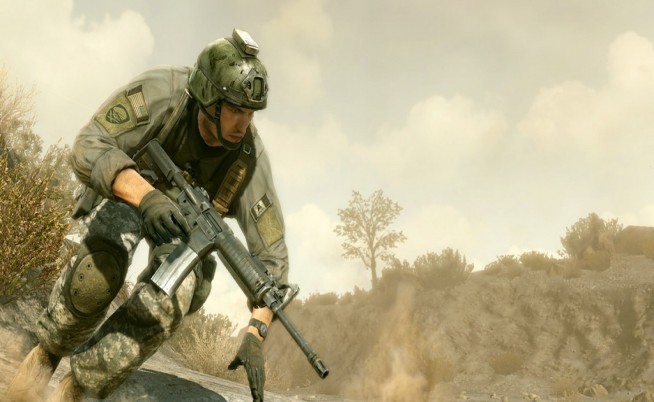 A follow up to 2010’s Medal of Honor has been speculated for quite some time now. After all, COO, Peter Moore, did boast a strong line-up of military shooters being published by EA in the next couple of years. With Battlefield 3 now out the door, EA can begin focusing other shooters that they have loaded in the chamber, so to speak.

It has been revealed through the Official Xbox Magazine that Medal of Honor will be receiving a sequel this October titled Medal of Honor: Warfighter.

No details have been given other than it will once again be developed by Danger Close studios – both the single-player and multiplayer, unlike 2010’s MoH which featured multiplayer developed by DICE. Also of note is that MoH: Warfighter will be built on the Frostbite 2 engine, the same engine powering Battlefield 3 and built in-studio by DICE.

Will you be keeping an eye on Medal of Honor: Warfighter in the coming months? Let us know in the comments below and follow MP1st on Twitter and Facebook for more details as they become available. 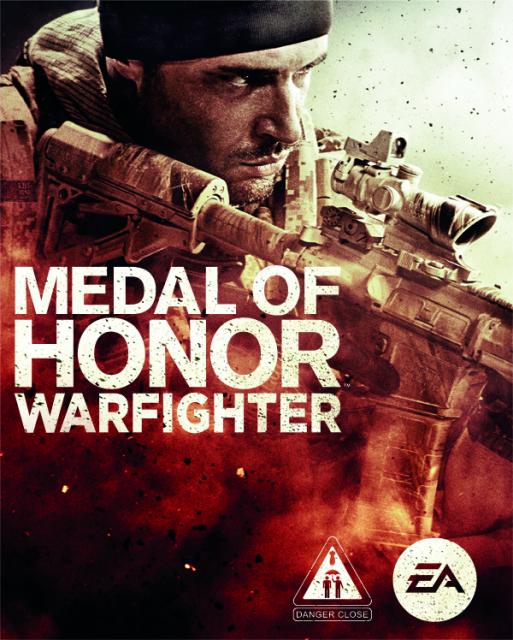