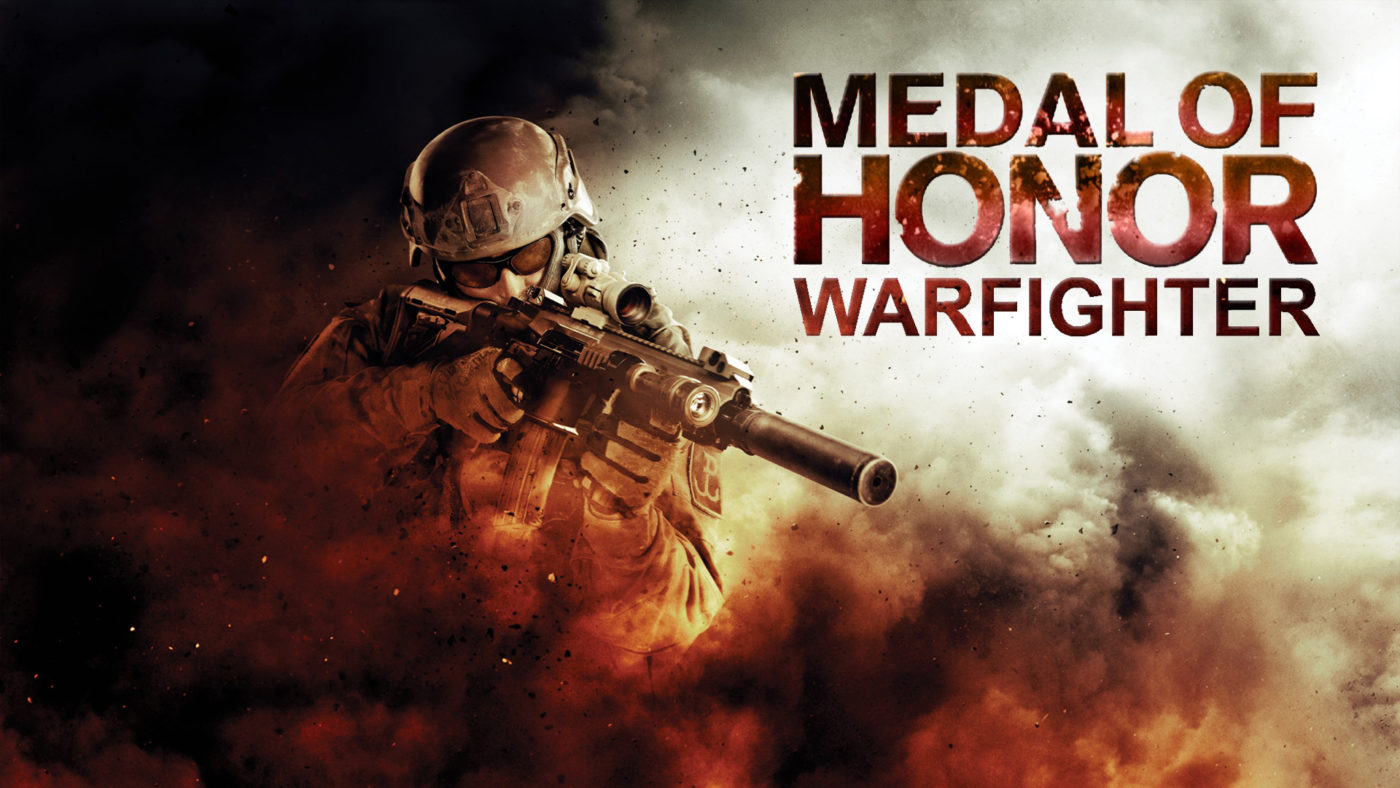 Looks like Danger Close isn’t finished with adding more items to the Limited Edition of Medal of Honor: Warfighter. 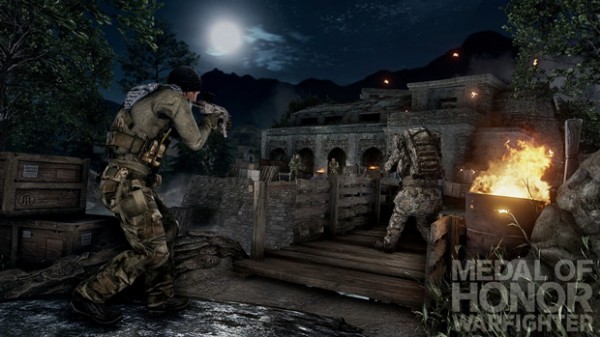 Chitral Compound is a Pakistan area in which Bin Laden was said to be hiding for a long time. Chitral is dominated by rural mountainous terrain with deep narrow valleys, with many places inaccessible several months each year due to snowy conditions. 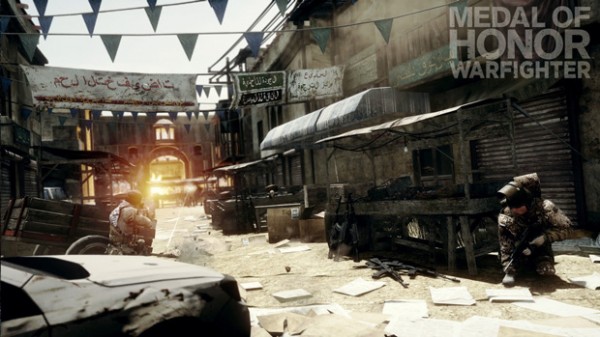 The Darra Gun Market is located in tribal land where hospitality and revenge are the only two defined principles. Also located in Pakistan, police are forbidden to enter this area as all laws are made by the tribal leader. This small town contains dozens of back-alleys and self-taught machinists who build weapons by hand.

No word on whether this pack will be sold separately or be released for free for those who don’t pre-order. Medal of Honor: Warfighter hits store shelves next month on October 23rd in North America and October 26th in Europe for all platforms. Any MP1st readers out there excited for Warfighter? Let us know in the comments!

According to EuroGamer, this map pack will become paid DLC on December 19th to coincide with the Zero Dark Thirty release. The expected price is to be $10 USD, or 800 Microsoft Points. A dollar for each map pack sold will be donated to the charities benefiting actual war veterans as part of its Project Honor campaign.