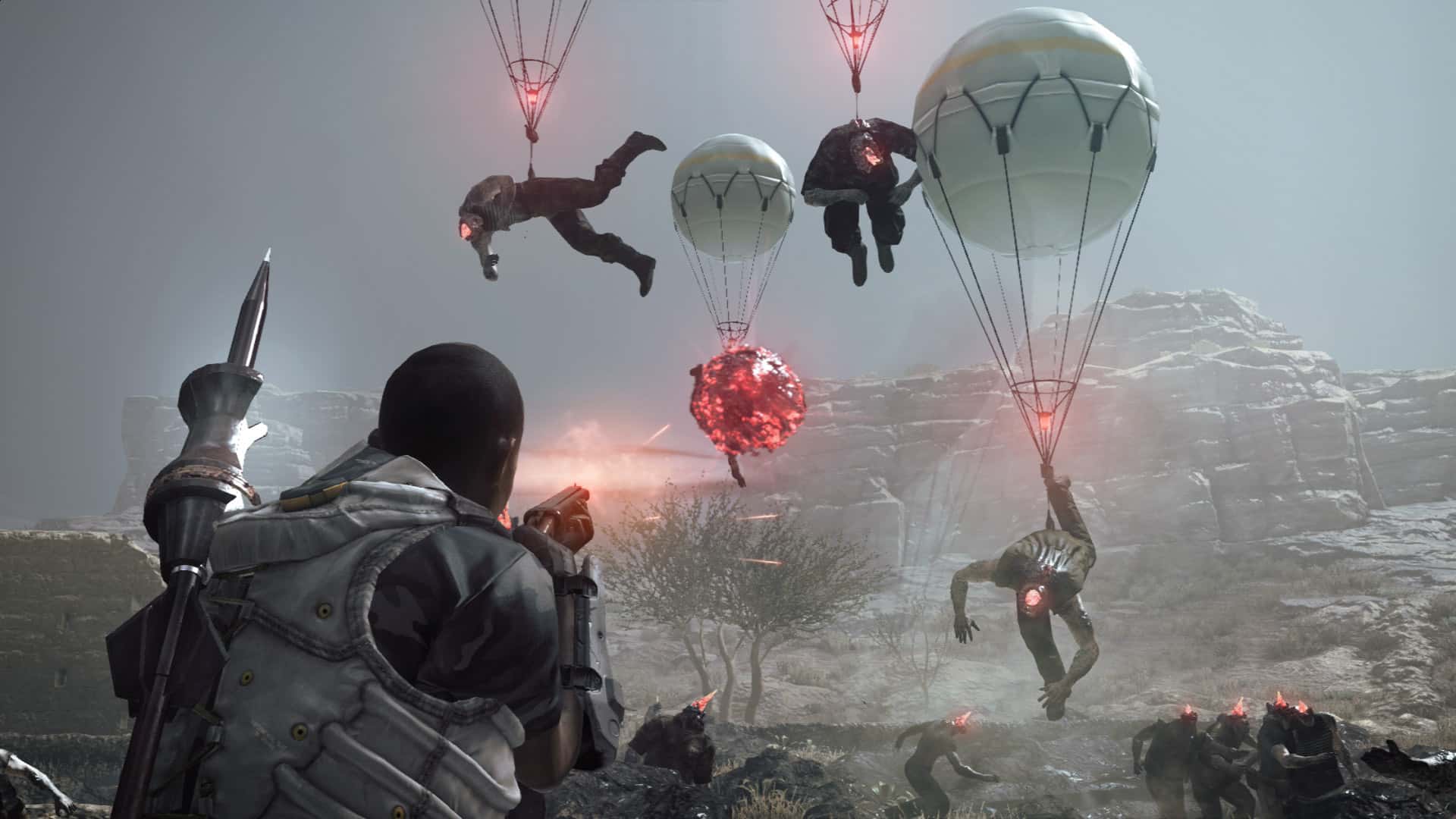 Despite Konami Digital Entertainment having developed Metal Gear Survive, it seems that a bit of Kojima Productions’ soul has made it into the game. What appears to be a Metal Gear Survive KJP Easter egg, has been found by Michael Yurko on Twitter.

During Metal Gear Survive‘s single-player campaign, players receive a list of names. If you read the first letter of each of these names, they spell out “KJP Forever.”

Am I the only one who saw “KoJima Productions FOREVER?” using the first letter of the highlighted code names? @HEITAIs #MetalGearSurvive #MGSurvive pic.twitter.com/NrYGVmwm8J

This can’t just be a huge coincidence, surely? It’s got to be those at Konami, who are still loyal to Hideo Kojima and Kojima Productions, giving a cheeky little nod to the team who made Metal Gear so huge, right?