Microsoft Reveals The Xbox One Headset

Microsoft has revealed heir brand new voice-chat headset designed for the Xbox One, and shipping with it this November.

As the previous Xbox 360 headset before it, It sports a single speaker along with one controller input, a volume control and a mute control. As you can see in the image below, the controls will be located directly underneath the controller when plugged in, hopefully making easier to access.

For  sharper voice chat, the new headset will also use a wideband voice codec. 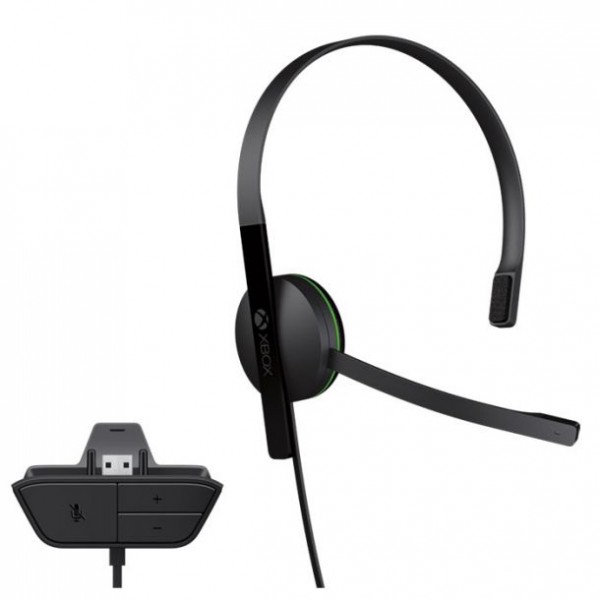 According to IGN, Turtle Beach headsets, Polk’s soundbar and headphones, and a new MadCatz fight stick will be supported.

What do you guys think of the new design?

Borderlands 2 – No Gear-Up Weekend For DLC 4, But Expect Other ‘Goodies’ In The Coming Weeks

Borderlands 2 - No Gear-Up Weekend For DLC 4, But Expect Other 'Goodies' In The Coming Weeks