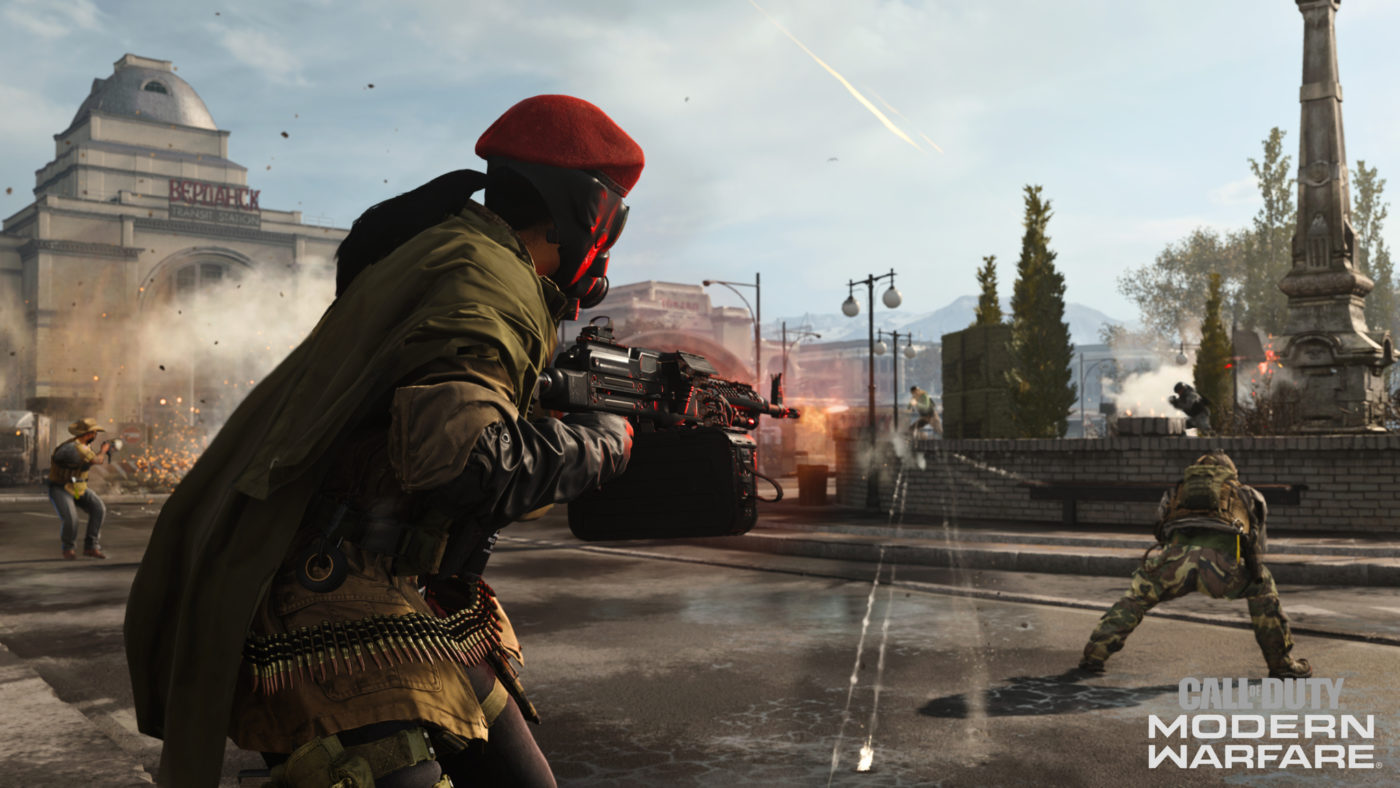 Just yesterday, Infinity Ward released a Call of Duty: Modern Warfare playlist update that mentions how the Modern Warfare Border War skin and bio has been changed. It seems the studio has now renamed it to Home on the Range, which is a bit more aggressive in tone.

Aside from the name and bio change, the skin itself has been relatively left unchanged. 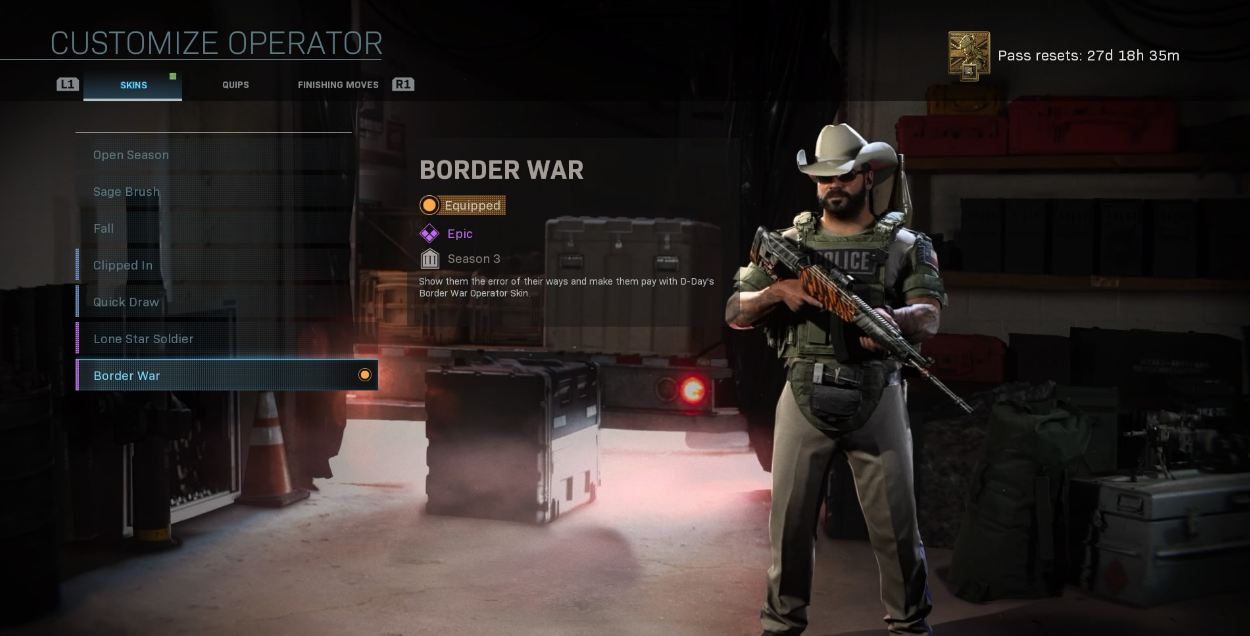 Bio: Show them the error of their ways and make them pay with D-Day’s Border War Operator Skin.

Bio: Play along with the deer and the antelope with the Home on the Range D-Day Operator Skin.

As you can see, the updated version has a less hostile stance or less suggestive when it comes to illegal immigrants. Of course, these changes fall in line with the studio’s changes to the game to make it a bit more inclusive, as it showed support for the Black Lives Matter movement, released a statement on racist player IDs, and even taking out a player gesture since it has connections to white supremacist groups. Chances are, this isn’t the last we’ll see of these changes.

In other Modern Warfare news, make sure to check out the game’s cancelled zombie mode. We also posted on how the Merc foregrip is now one of the must-use attachments given the undocumented buff it brings.