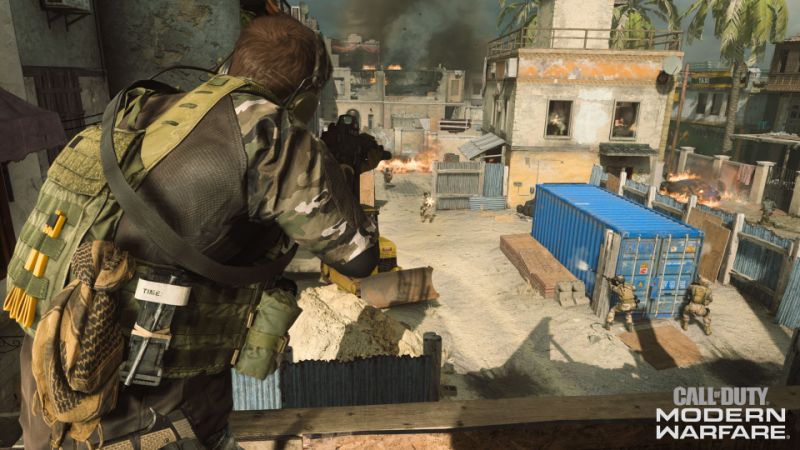 If you want to personalize your Operator in Call of Duty: Modern Warfare as much as you can, you might have already dropped some real-world money to get some of the Modern Warfare tracer bullets. Those not familiar with it, Infinity Ward has made it so that players can choose to change the color of their bullet trails (for a price, of course).

In case you want to see what the different colored Modern Warfare tracer bullets look like, Reddit user InsideOutDog has posted a video compiling the tracer bullets that are available now.

Every tracer gun 💙❤️💚💗💛💜 from modernwarfare

Yeah, it’s not realistic, but as long as it doesn’t affect gameplay, it should be fine, right? It’s an added avenue for Activision to earn from the game, and another way for gamers to personalize their characters.

In other Modern Warfare happenings lately, while we’ve already posted on someone getting a nuke in under a minute (well, under 30 seconds, really), that was done on Shipment, which has messed up spawns that contributed greatly to the feat. Well, if you want something more impressive, gamer TGDPlays managed to earn a nuke in just 103 seconds using an SMG (submachine gun) in Aniyah Palace! Check out this awesome display of keyboard dexterity below.

Mind, if I was playing against this guy, I’d have assumed he was cheating. I mean, no one’s that good, right? Well, apparently, some people are just that good.

Are you OK with the Modern Warfare tracer bullets customization or should they not be in the game at all? Let us know your thoughts down below.