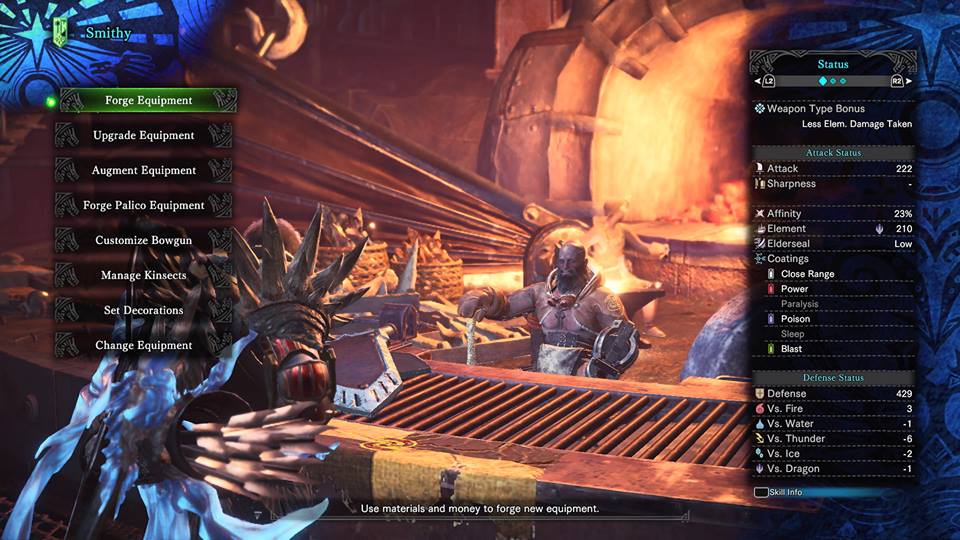 If you’re at the very high Hunter Rank in Monster Hunter World (HR50 and above), then you’ve most likely have crafted your end-game weapon of choice, and even your end-game armor. You might be farming for the best Decorations now to complete your badass character, but believe me, you’re not done — not by a long shot.

The Monster Hunter World Augmenting system is the real end-game of World. Once you’ve unlocked Augmenting, your armor and weapons will reach new tiers, gain new abilities though it’s easier said than done.

What is Augmenting and why should I care?

Augmenting in Monster Hunter World is simple to explain: it lets you upgrade armor and weapons past their threshold. However, you can only augment weapons and armors in World once you’ve reached the said weapon or armor’s max level (by infusing it with Armor Spheres, or getting to the last step of a weapon tree).

Augmenting will make you take less damage from attacks, which in turn, make you harder to kill. For weapons, you’ll be able to unlock the in-game cap for each weapon’s attack, Affinity rating, etc.

Augmenting will let you add extra attack, Affinity, and other stuff to your weapons. Check out the abilities available to my bow via Augmenting: 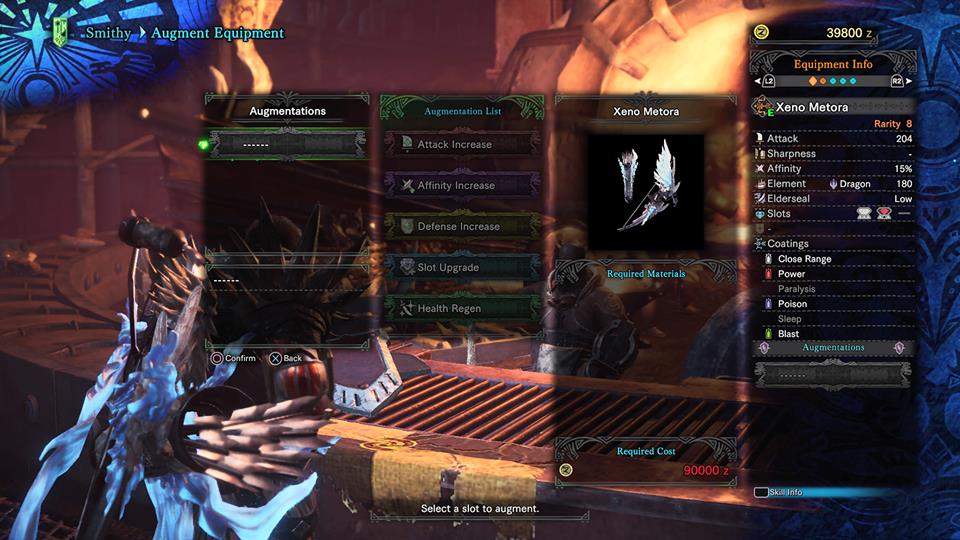 With the Xeno Metora (which is a Rarity 8 weapon), you can add an attack increase ability, Affinity increase, defensive increase, slot upgrade, or health regen. Note that with weapons which are maxed out at Rarity 7, you’ll have two Augmented abilities to choose from to add to the list. If the weapon is capped at Rarity 6, then you have three Augmented upgrades to choose from.

How do I unlock Augmenting?

If that wasn’t hard enough, the Hero and Warrior’s Streamstone (the better stone is the Hero one), is based on RNG. So even if you slay threat level three tempered Elder Dragons repeatedly, as long as you don’t get a Hero or Warrior’s stone, you won’t unlock the option.

To put things in perspective, I went from HR50 to HR60 something before I finally managed to get a Warrior’s stone to drop from killing a tempered Elder Dragon. Yep, that’s more than 10 levels of just grinding, and whatnot, with not certainty. You do get Streamstone stuff that you’ll need for augmenting though, so there’s that.

What do I need to Augment weapons and armor?

Once you unlock the augmenting option at the Smithy, you’ll need Armor Spheres — and lots of in-game cash — to bump up your preferred armors to level 11. You will see an option in the augmenting menu at the Smithy for “Upgrade Limit Removal” for armors, which will let you bump your item’s defense to max, though it’s quite costly.

For weapons, you’ll need the Warrior or Hero stones along with various hard to obtain materials to change their properties. Expect weapon materials to be needed like monster gems, Dragonbone Relics, etc. Warrior and Hero stones are also weapon-specific, so for example, I need one for the “shaft” to upgrade my bow, a “lance” one to upgrade my lance and so on. 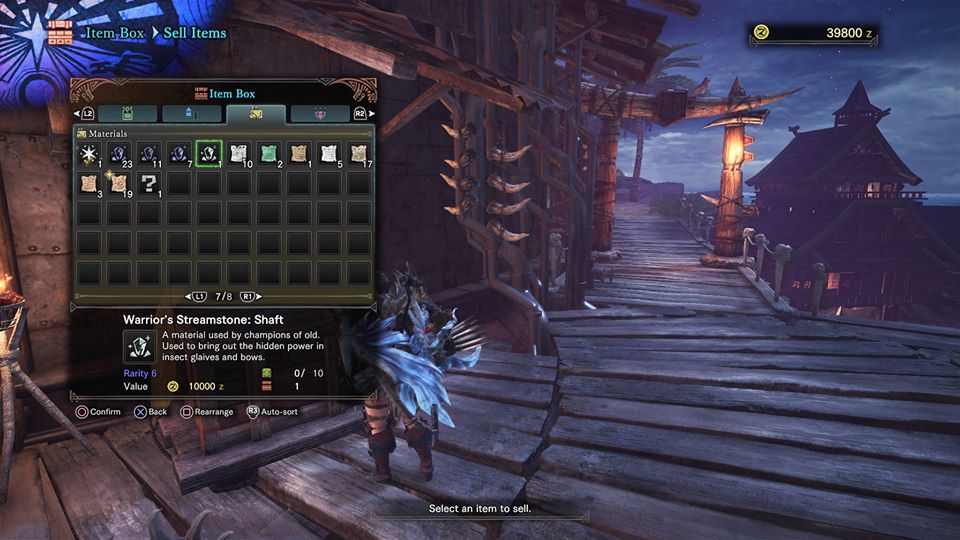 Both weapons and armors will require Streamstones to augment, so make sure to always have some in your item box. These Streamstones can be obtained by killing tempered monsters (not necessarily threat level three).

While armors can be upgraded using the Armor Spheres from completing Research Center quests, the weapon upgrades are the hard part. Make no mistake about it, unlocking a weapon’s full potential is super worth it given you will be able to unlock the following to your weapon(s) of choice:

Remember: some weapons have more than one augmentation slot, and as explained above, the lower Rarity the weapon is, the more slots it can accommodate.

Grinding Streamstones, Hero stones and the like, will be the end-game goal for now since it’ll translate to breaking through the in-game plateau. It will be a grind for sure, but one that’s worth it. Once you’ve upgraded your armor and weapon, you’ll want to do the same for your alternate builds, which means more grinding.

There you have it, hunter! We hope you found our quick Augmenting guide useful, and informative. Check out more guides from us by visiting the Monster Hunter World page often.