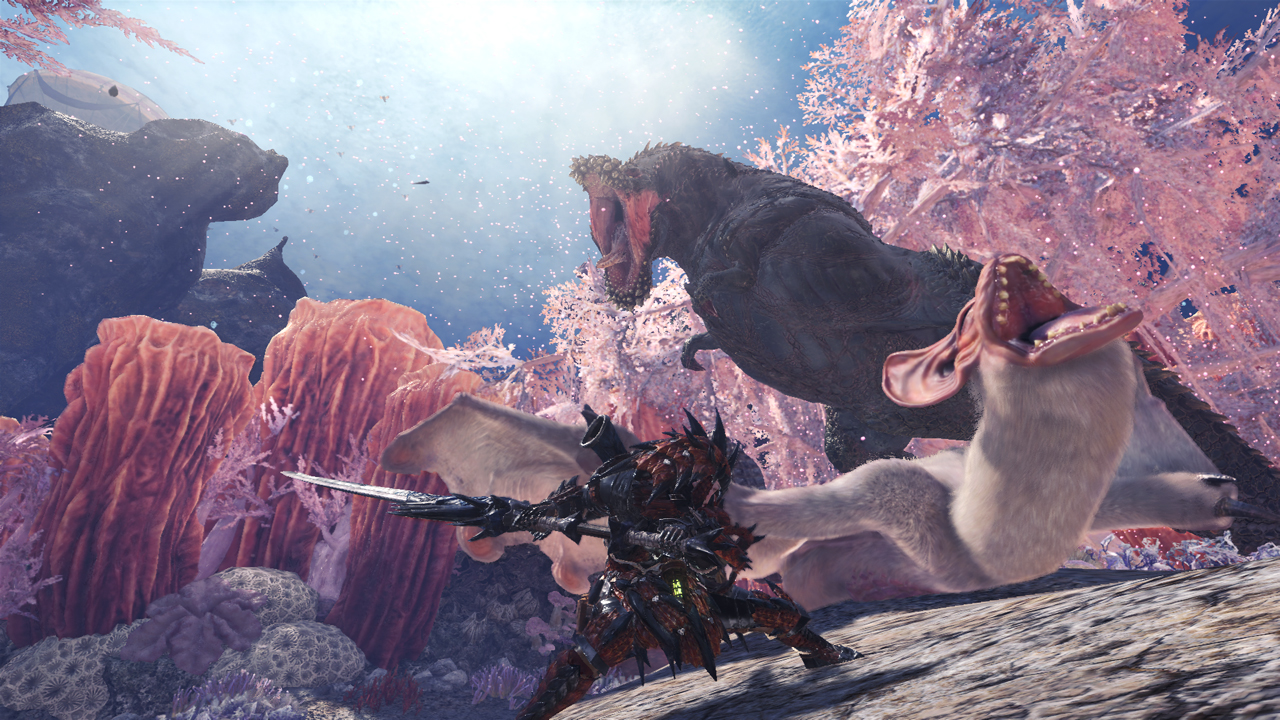 Check out the full patch notes below, along with a trailer for Deviljho just to whet your
appetites!

If you notice anything that’s not in the patch notes, let us know in the comments.