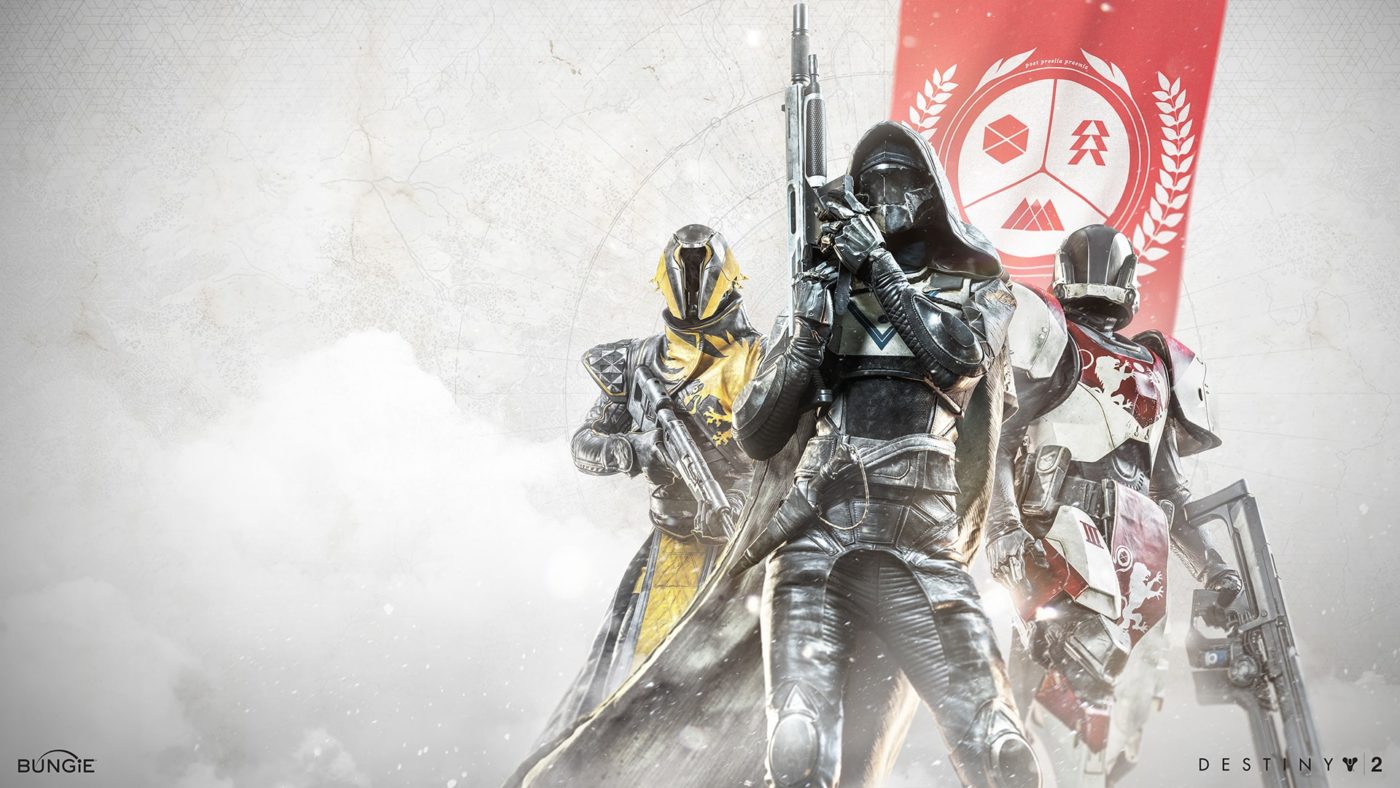 Bungie has offered another patch notes preview for the upcoming Destiny 2 1.1.4 update, which promises big changes to both Crucible and the Sandbox.

Here are the new and updated changes coming in the Destiny 2 1.1.4 update:

Respawn and Revive were tuned in all game modes

Power Ammo respawn timers were adjusted across the board

All three glides plus Catapult and Strafe Lift have been retuned and buffed to make them faster and more unique.

The mobility stat range has been expanded and completely retuned as well. In short, everyone gets faster and the high end is higher.

The players’ ground speed cap has been increased, allowing for faster total movement speed, regardless of how you may get there.

Arcstrider, Sentinel, and Striker all move faster, and at the same speed as one another, while in their Supers.

Arcstrider, as a whole, is performing well in PvP but mostly due to its neutral game perks. We’ve made the following changes in an effort to get the Super to be a more competitive option:

Dawnblade has been improved:

Supers recharge faster for everyone!

Mods that reduce Grenade, Melee and Class Ability cooldowns have been buffed to allow for up to 2x faster cooldowns.

We’ve buffed several weapon archetypes (including, but not limited to, Hand Cannons, Pulse Rifles, Sniper Rifles, and Shotguns) and a few specific perks, as well. A key goal here is to make Shotguns, Snipers, and Fusion rifles more prevalent in the game.

A few weapon perks are also getting some updates:

Bungie also mentioned changes coming to mods, the invisibility mechanics, and snipers. Give the full “This Week at Bungie” blog post a read here.