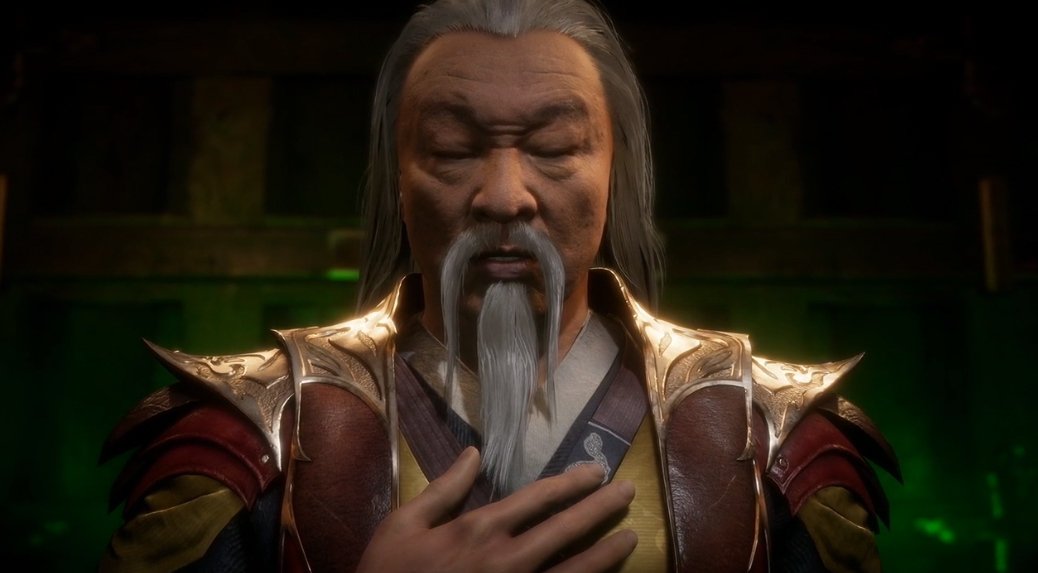 However, that might change soon as Ed Boon, the creator of the Mortal Kombat saga, has recently renewed the hype for DLC on his Twitter account. In the post, Ed Boon said that in the upcoming days there will be an announcement for new Mortal Kombat 11 DLC which will be joining the likes of Shang Tsung, that will expand the current roster.

Fingers Krossed…. if all goes well, next week we will be announcing the fighters that will be joining Shang Tsung in Mortal Kombat 11’s DLC !! pic.twitter.com/ewaRTZFUji

Unfortunately, Ed Boon didn’t spare more details about the actual reveal, such as which characters will be announced, and when we’ll actually see these new fighters be part of the roster.

However, players can only hope that the new DLC characters become game changers. Of course, people are also wondering which characters are going to come back to Mortal Kombat 11. For example, we could see the return of Rain after his non-playable cameo in Mortal Kombat XL. Maybe we’ll see completely new characters like the alien/Xenomorph from Fox’s Alien movie franchise, or Jason Voorhees from the Friday the 13th movie series.

Which Mortal Kombat 11 DLC characters are you hoping to see revealed soon? Mortal Kombat 11 is now available for PC, Nintendo Switch, PlayStation 4, and Xbox One. What are the characters you expect to appear as DLC in the upcoming days? Let us know your thoughts in the comments section!