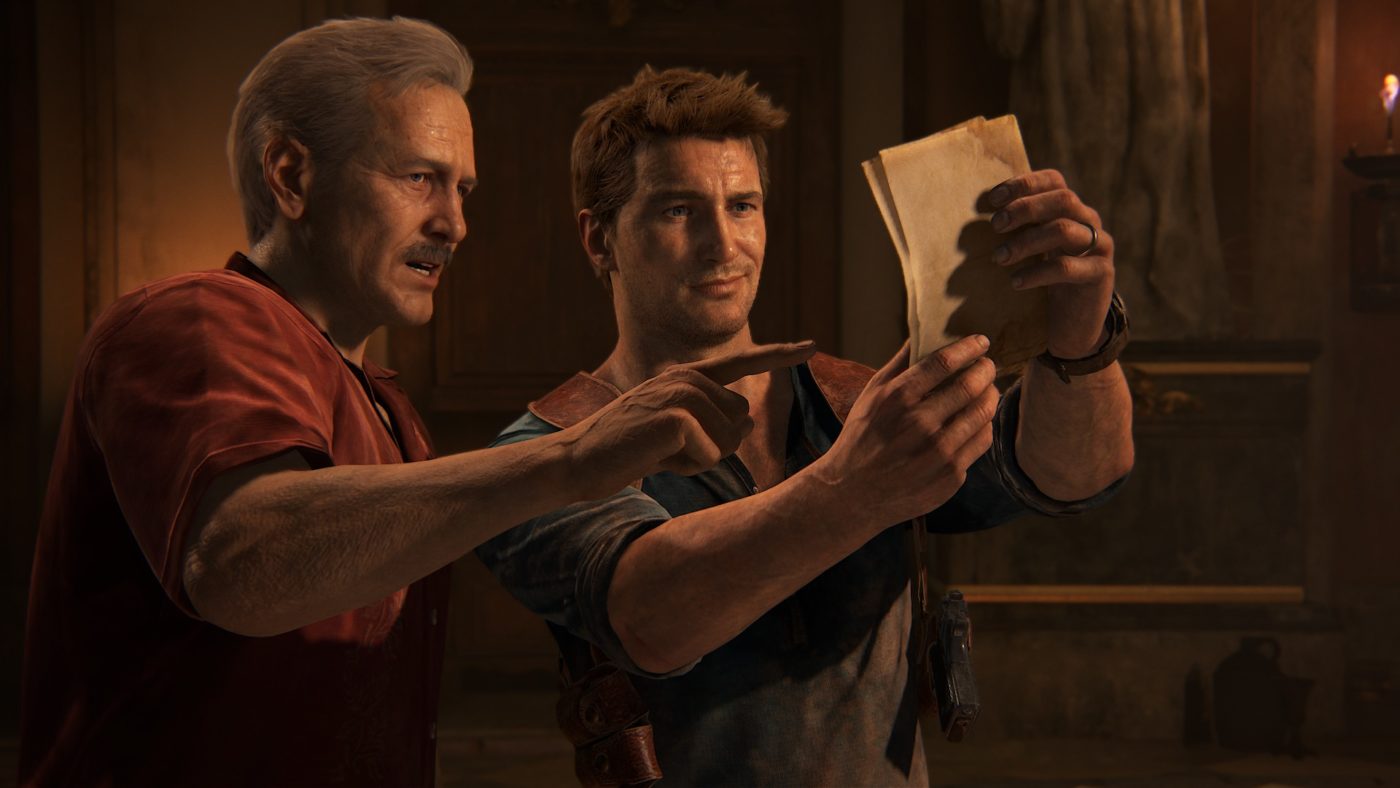 It’s been exactly ten years since Uncharted: Drake’s Fortune launched on PlayStation 3. Naughty Dog is celebrating the franchise’s 10-year anniversary with a bundle of free PS4 content, which includes avatars and themes.

Players have until November 21 to get this bundled downloaded.

Here’s everything that comes included:

Celebrate 10 years of UNCHARTED! Download this free bundle for a limited time only. Contents include:

Let us know which theme is your favorite in the comments below.