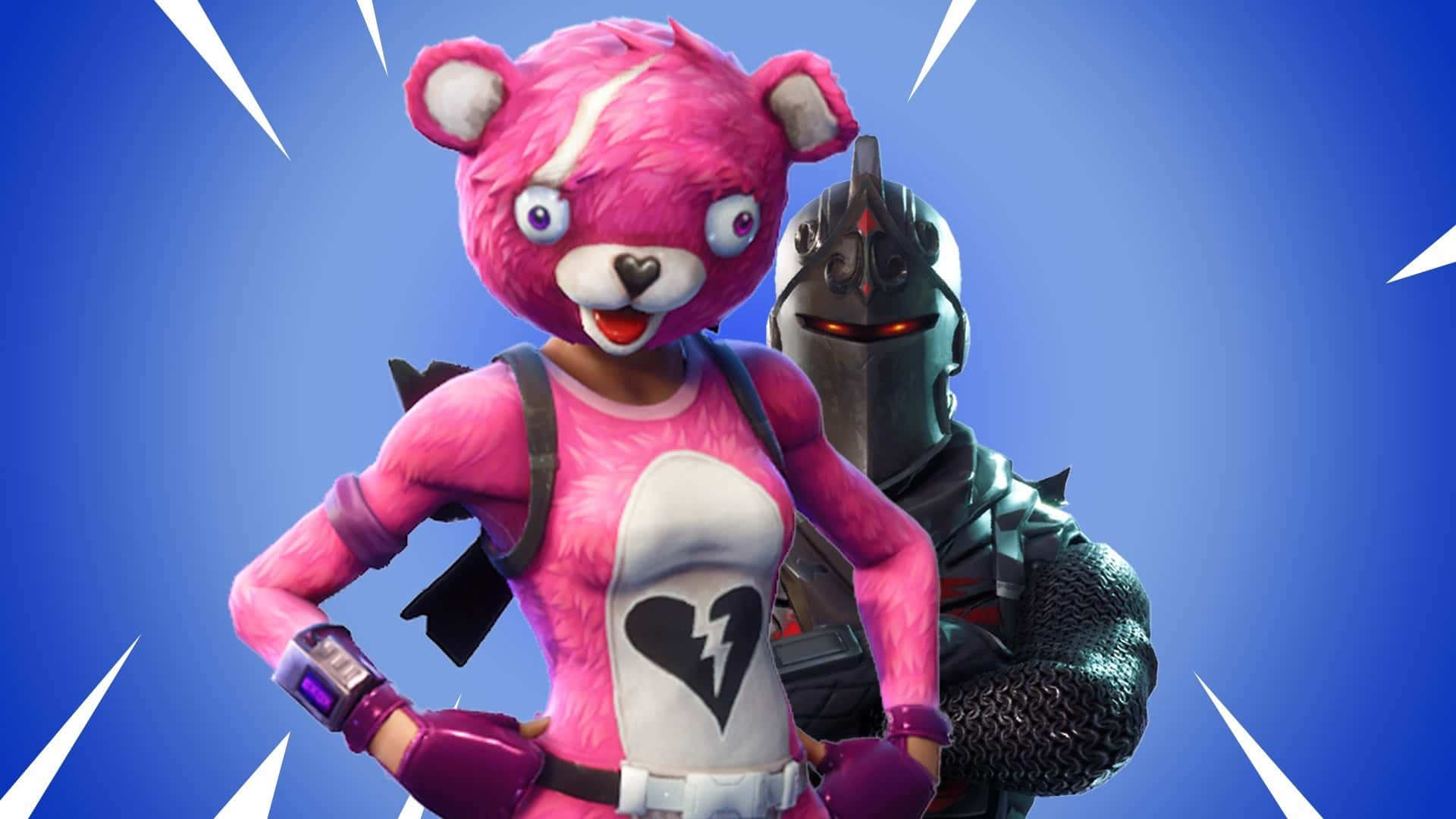 Epic Games has confirmed that a new Fortnite hotfix is now live. This hotfix aims to fix the missing XP from kills, a problem that some players have been experiencing. The hotfix doesn’t require any downtime, though you may need to restart the game for the fix to take effect.

We’ve seen reports of players not receiving full XP for eliminations. We’ve identified the issue and have just released a fix. This won’t require any downtime or downloads for players.

Thanks for all the reports to bring this to our attention!

Update 9:00pm ET – When this message was posted the fix was still on it’s way to Live clients. Eliminations should now be granting the proper experience.

In other Fortnite news, dataminers have found new Season 4 skins and emotes in the latest patch files, players can now get a refund for unwanted skins, and Epic Games is considering adding a Gun Game mode.