Game Informer teases the magazine cover of their July issue revealing Epic’s next Gears of War title for the Xbox 360.

“We can confirm that our next cover is the new installment in the Gears of War series and is coming to Xbox 360,” writes Game Informer. The image of the cover below teases the silhouette of a man in hand-cuffs being brought somewhere through some sort of tunnel. Who could he be and where are these soldiers/guards taking him?

It’s unknown whether this will be a another numbered Gears of War title (GoW 4), a prequel or, perhaps, some sort of spinoff. Either way, we’ll have to wait until this monday, June 4th, to find out. 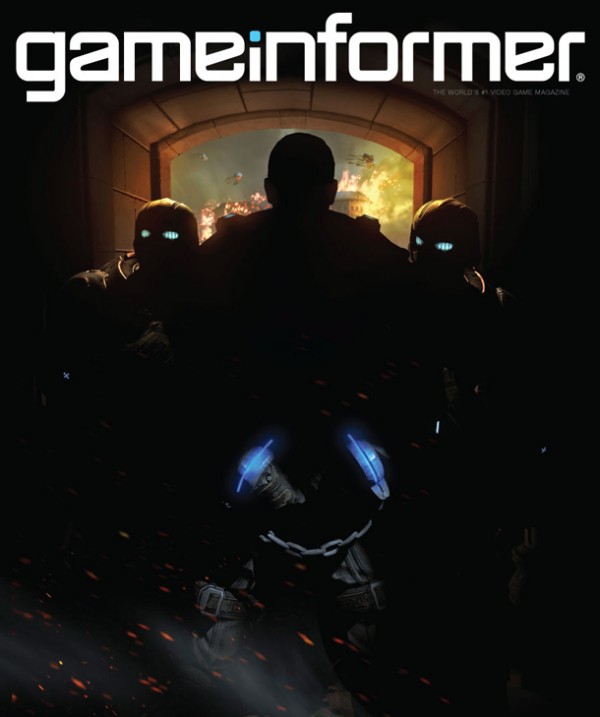 What do you think? Leave your thoughts in the comments below!