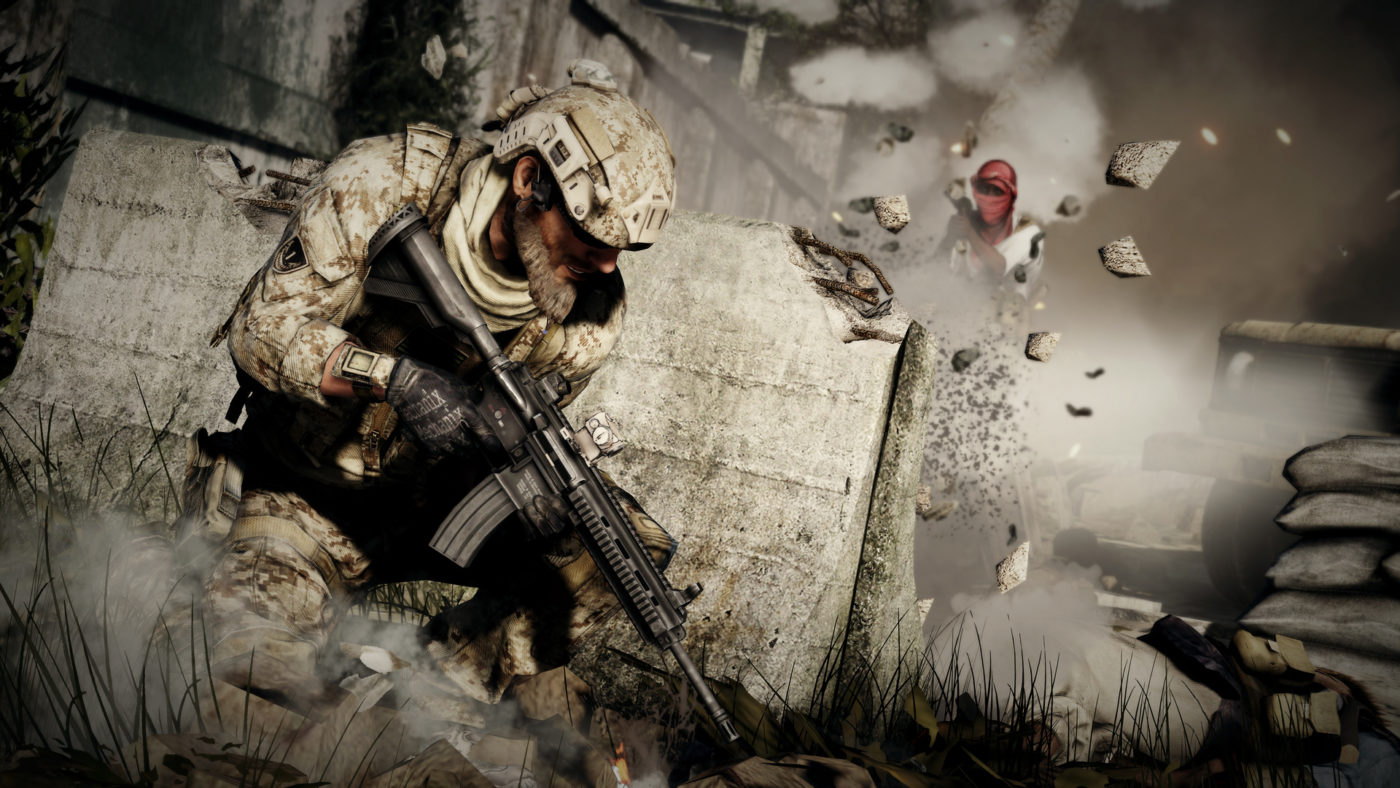 The Danger Close development team is hard at work in continuing to improve upon the multiplayer experience in their newly released FPS title, Medal of Honor: Warfighter.

After getting bombarded on Twitter and on the Battlelog forums about the arising stat-reset issue, Danger Close has quickly slapped that issue to the grave. Below is full intel on what you can expect with this new server update, which is currently rolling out to servers and should be completed within 24 hours.

If you are experiencing any issues with the multiplayer or if you have any suggestions to improve upon the game, you should go about posting them in the Battlelog forums. As always keep your sights on MP1st for all the latest news regarding Medal of Honor.

Hailing from beautiful Pittsburgh PA, Shawn has spent most of his 25 years playing video games. The original Killzone on PlayStation 2 captured his love for competitive multiplayer experiences and has thrived on that ever since. Now I live, breathe and eat multiplayer madness with the guys and gals of Lucky Strike.
News, Title Updates and Patches Featured, Medal of Honor, PC, PS3, Warfighter, Xbox 360
view related posts
HOT MULTIPLAYER GAMES
& UPCOMING RELEASES