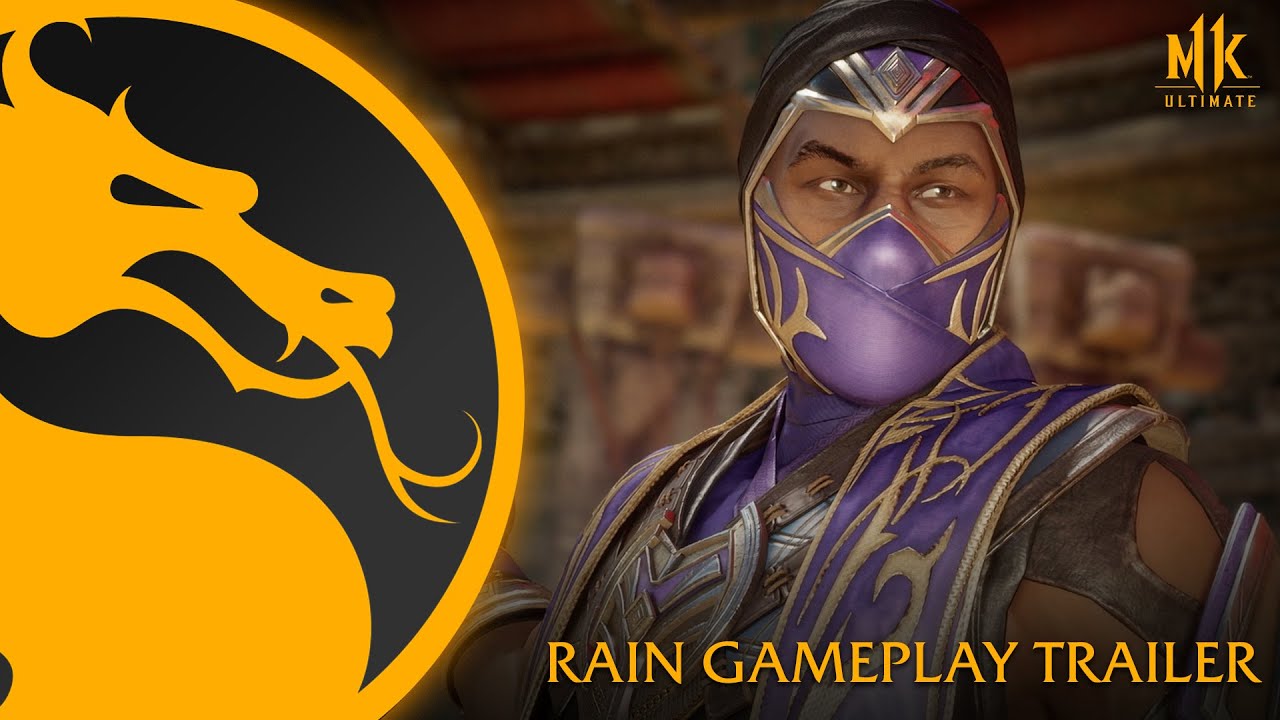 As the son of the god Argus, Edenia’s divine Protector, Rain wields a magical power allowing him to harness water and lightning, open dimensional rifts to a previously unknown water realm and even liquefy himself to avoid attacks. He is also equipped with a deadly katar to slash and stab opponents as he fights for his place in Edenia’s pantheon. Rain joins the roster as a new playable fighter on Nov. 17 as part of Mortal Kombat 11 Ultimate and Kombat Pack 2.

Mortal Kombat 11 Ultimate is set for release this November 17.