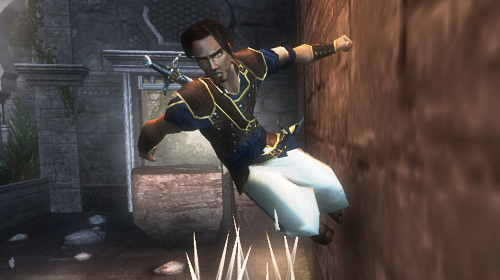 Remember Prince of Persia? While Ubisoft’s “Sands of Time” trilogy resonated with gamers, the latest reboot, which launched in 2010, didn’t exactly light the gaming world on fire. Since then, we haven’t heard a peep about the franchise since.

is prince of persia still around? I loved that game

You know what happens when famous people tweet stuff, official developers, and accounts reply. And that’s exactly what happened. Jordan Mechner’s verified Twitter account mentioned that they are doing their best to make it happen.

Chrissy, I know a few other people who feel the same way. We’re doing our best to make it happen! https://t.co/guYWh1n0E8

Let’s hope we get a new Prince of Persia soon, and it builds on the greatness that was the Sands of Time. Preferably, they leave the angst and all that at home.

Do you think there’s room in the gaming landscape for another Prince of Persia? What sort of gameplay should it include this time?

PUBG Update for Xbox One Released, Here’s What’s in It