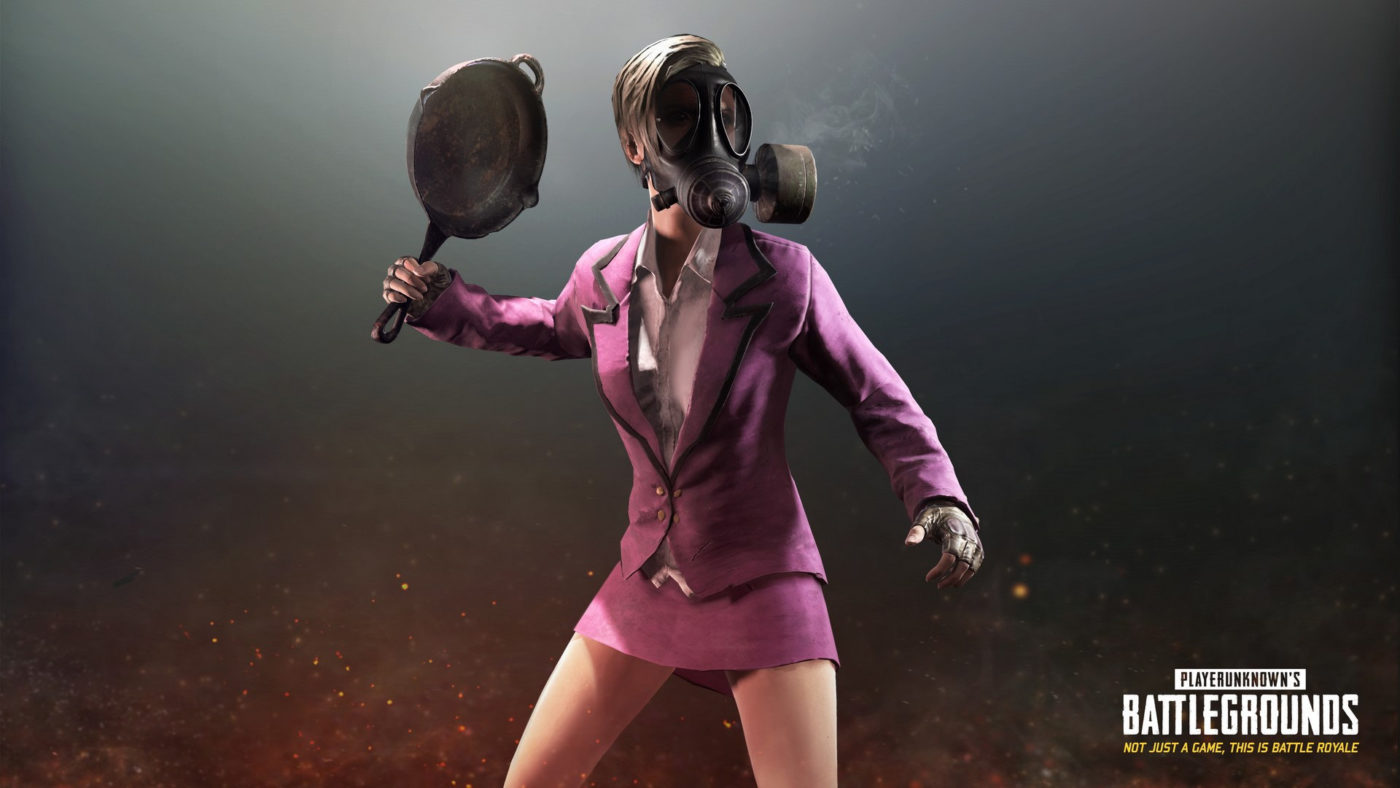 A new PUBG update for Xbox is being rolled out. This is the sixth update for the Xbox “Game Preview” build. It focuses on improving the controls, continued optimization, as well as fixing bugs and crash issues.

Check out the full list of PUBG update details below:

Those are some useful control buffs coming to the Xbox version today!

Are you happy with the latest Xbox PUBG update? Let us know.