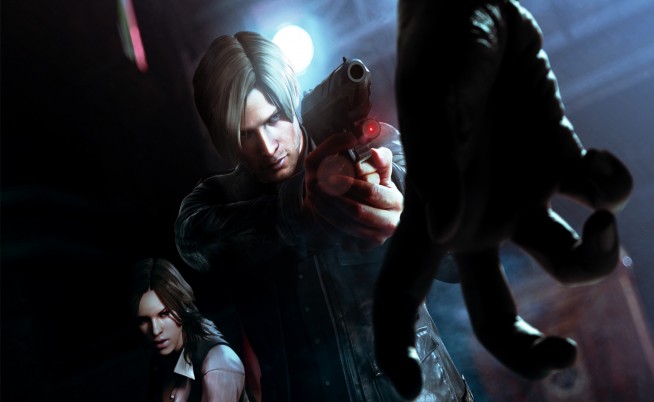 More details about Resident Evil 6’s multiplayer co-op experience have surfaced since the recent reveal of a brand new trailer during Capcom’s Captivate event in Rome.

First, if you haven’t checked out the new trailer, give it a glimpse right here:

Other than the loads of scary monsters and zombies, you’ll also notice a revised release date: October 2nd, 2012. This applies to both the Xbox 360 and PS3 while the PC version is due out at a later date.

On to some multiplayer goodness. Capcom has confirmed that co-op will, indeed, be making a return in Resident Evil 6 but will now support a drop-in and drop-out function. This means that players can enter or leave another’s game at any point without having to restart the level at the last checkpoint. Previously, in Resident Evil 5, players needed to enter games together through the loadout screen preceding each game.

In the trailer, you’ll also notice that each of the three protagonists, Chris Redfield, Leon S. Kennedy and Jake Muller, will each have their own companion whom another player will have the ability to control, much like RE5.

Capcom has confirmed that the hugely popular Mercenaries mode will also be returning. Thankfully, it will be unlocked from the start this time around.

More multiplayer details including new co-op mechanics are still on their way, stated Capcom. Stay tuned to MP1st on Twitter and Facebook to find out more!