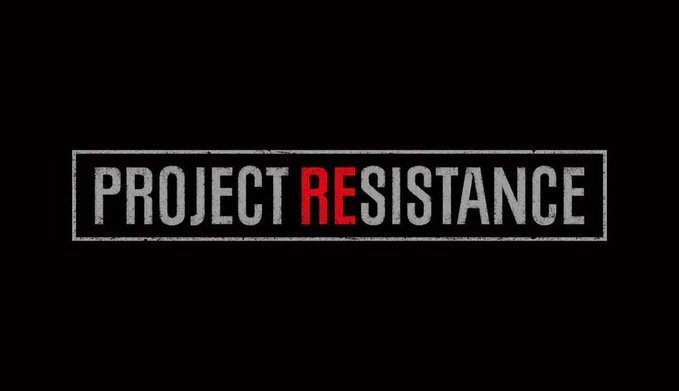 With Tokyo Game Show just a few weeks away, it seems some of the event’s surprises are already being teased. One of these teases is a new Resident Evil game by Capcom. Codenamed “Project REsistance,” this new title in the Resident Evil franchise was teased by the Japanese Twitter account (Resident Evil is called BioHazard in Japan).

On the game’s website, it mentions that “Capcom is embarking on a new project” and schedule’s the teaser for September 9 at 3 p.m. UTC (11 a.m. ET/2 p.m. PT). It also mentions that gameplay will be shown off at TGS by the dev team.

On ResetEra, forum mod Jawmuncher says that he’s been told that this is the rumored 4v1 multiplayer game that Capcom is developing. If true, then this follows the likes of Friday The 13the: The Game, Dead by Daylight, and more, as multiplayer games lets players be both killer and protagonist.

If this is indeed a multiplayer shooter, let’s hope it’s better than Umbrella Corps. That said, that’s not a hard feat to pull off.