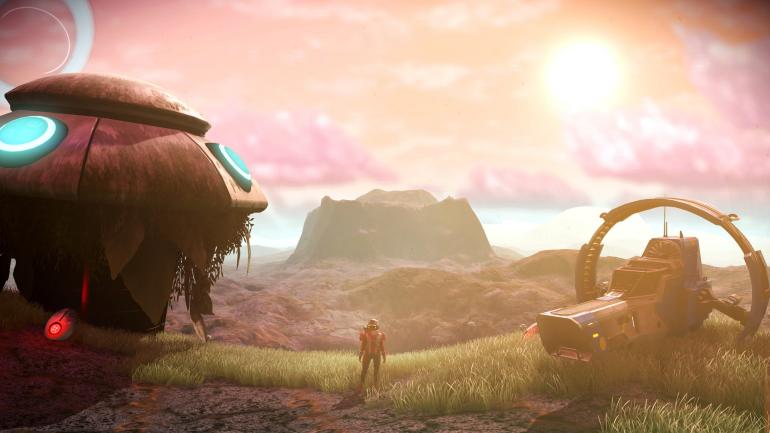 Will we see update 2.06 tomorrow, then? Given that’s being tested on PC, that’s not an impossible thing to happen. The developers note in the post that the console versions (Xbox One And PS4) should be seeing a release as soon as they’re ready so chances are likely that we will get another update either today or early tomorrow.