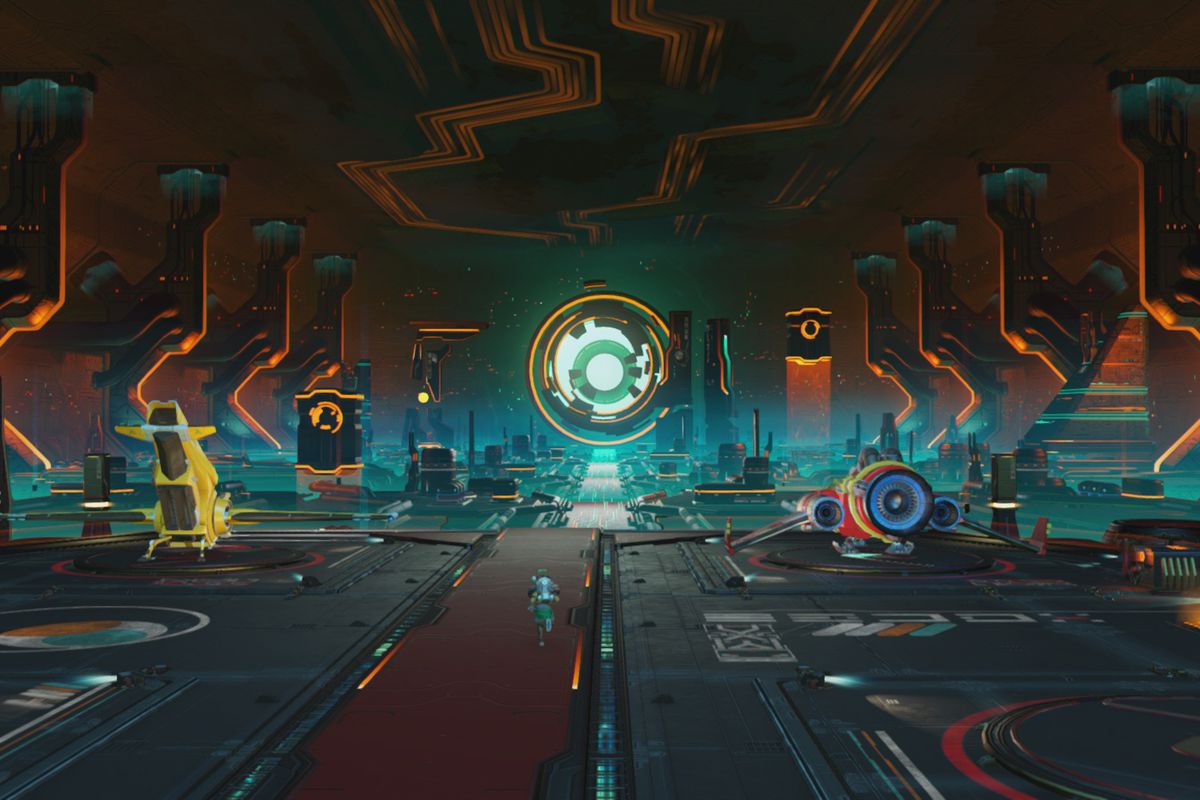 The latest update for No Man’s Sky is now live. No Man’s Sky update 2.11 patch notes are below, make sure you reach through them thoroughly to understand everything that’s changed in the game. The version number is the same across consoles and PC, Xbox One, and PS4. The file size on PS4 is 10.932 GB.

Check out the last update to the game here.