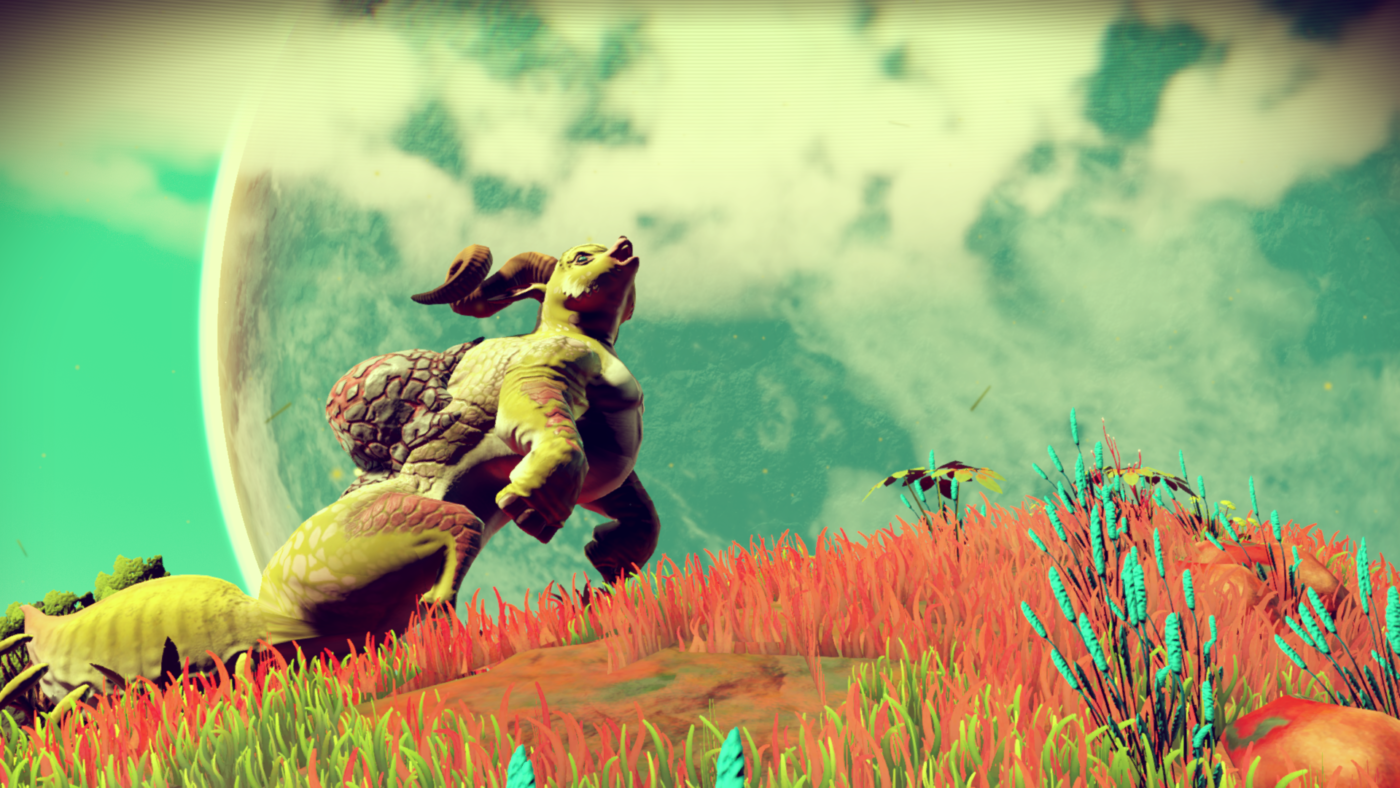 Hello Games is continuing their fantastic post-launch support for No Man’s Sky, as the No Man’s Sky update 2.55 June 26 patch has just been released on all platforms. As far as we know, there are no new content included in this patch, but more for fixes than anything else.

We are listening closely to your feedback, and have identified and resolved a number of issues. These fixes have been combined into patch 2.55, which will be live on all platforms today.

Given we just got the big No Man’s Sky crossplay patch a few weeks ago that included a ton of gameplay changes, it’s understandable that this one only includes big fixes and nothing more. Nonetheless, if you spot any changes included that’s not listed in the No Man’s Sky update 2.55 June 26 patch notes, share ’em below in the comments.,