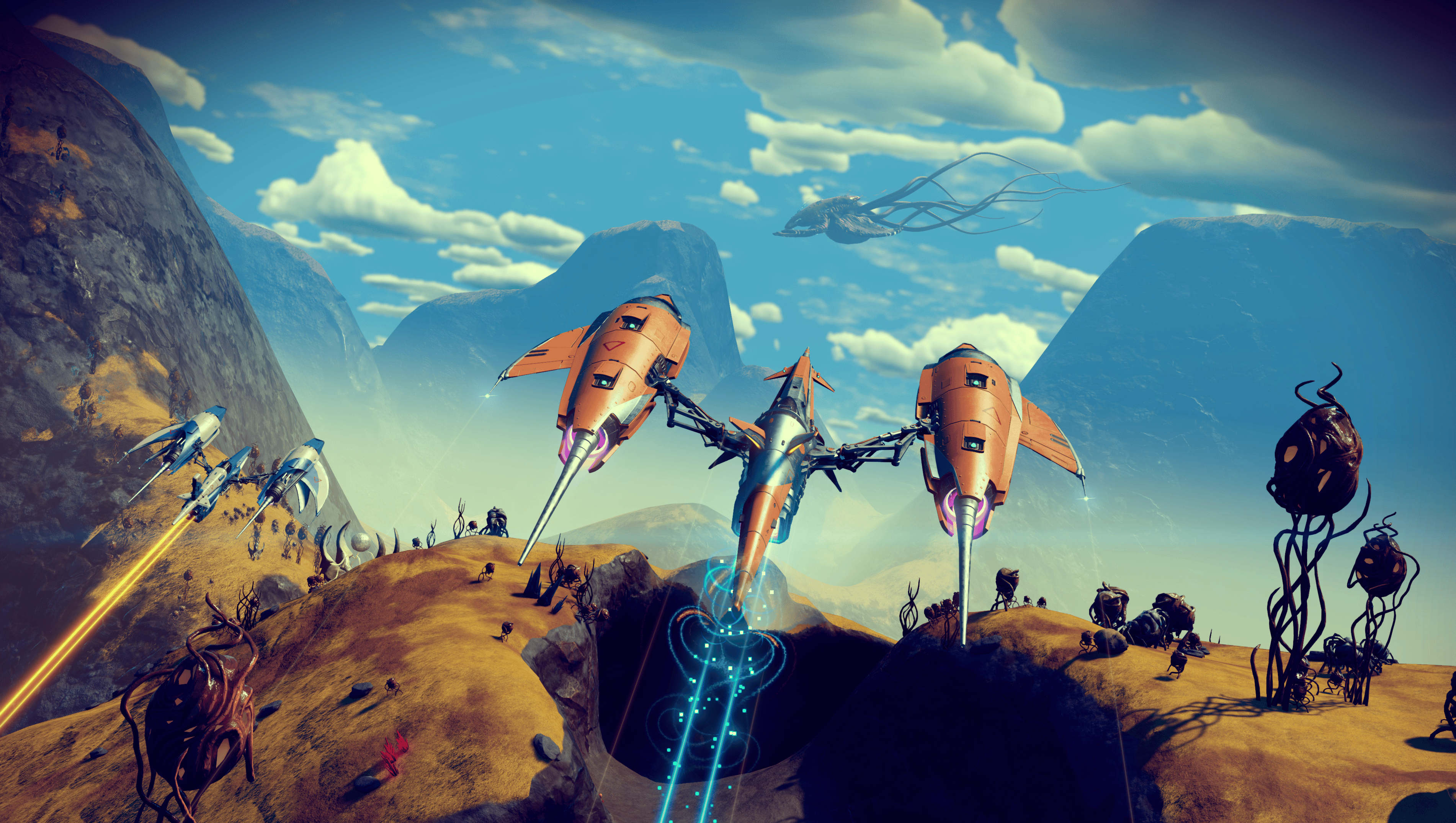 Hello Games has released the No Man’s Sky update 3.92 (PS5 version 3.092) patch notes, and this is in conjunction with the title update release just now. As one might expect given the big Leviathan content drop we got late last month, this patch is for fixes in connection with that. Read on for the complete No Man’s Sky June 13 patch notes.

Thank you to everyone playing the Leviathan Expedition, especially those taking the time to report any issues they encounter via Zendesk or console crash reporting.

We are listening closely to your feedback, and have identified and resolved a number of issues. These fixes are included in patch 3.92, which will be live on all platforms soon.

That’s about it for this patch. There was another patch released on May 31 that was also for bug fixes, which you can read about here.