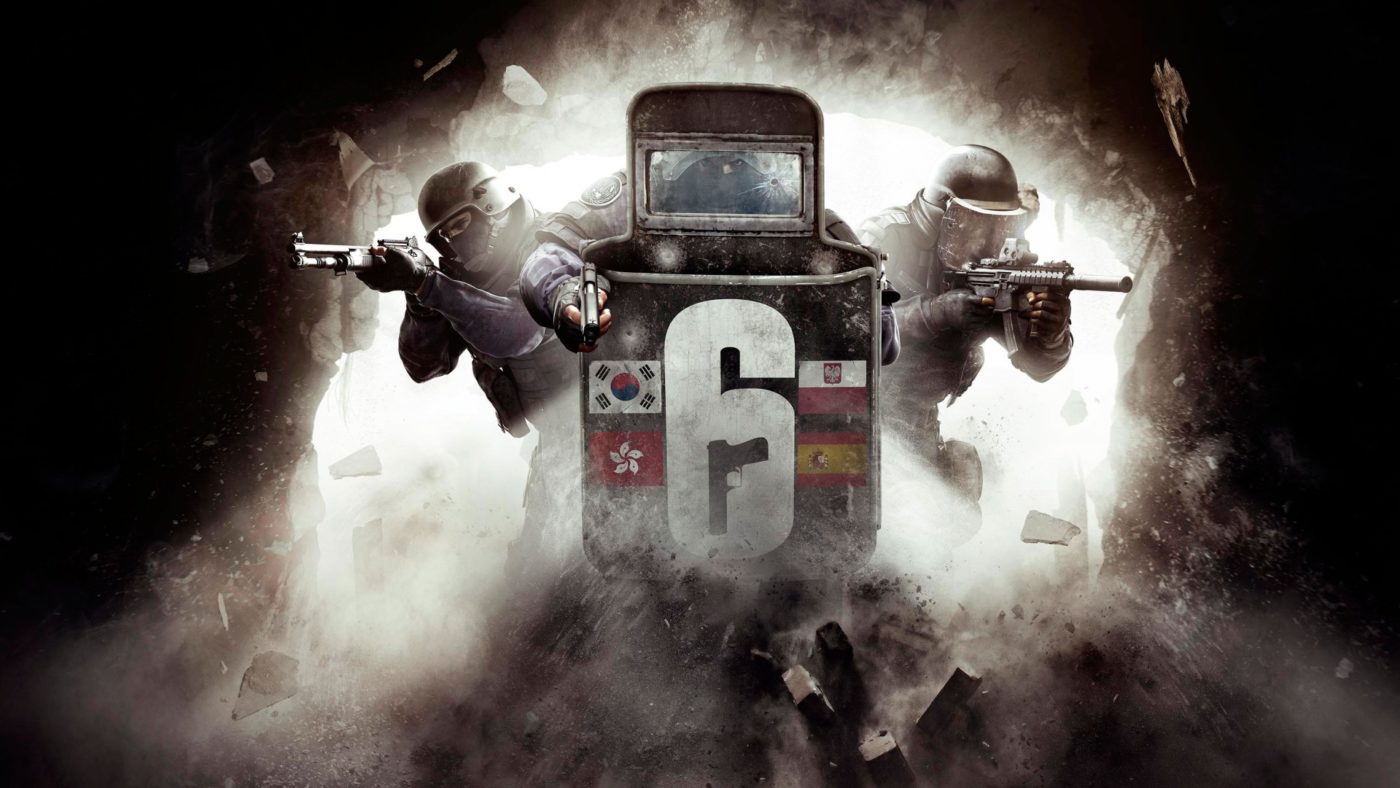 Ubisoft has teased one of the new Rainbow Six Siege Operators coming in season four Operation Wind Bastion! His name is Kaid, and he’s a defender. The fukk reveal will happen this November 18 during the Pro League Finals.

In addition to that, Ubisoft has also announced a Rainbow Six Siege free weekend starting this November 15!  Here’s the info straight from the press release:

Tom Clancy’s Rainbow Six Siege will be available to play for free from November 15 to 18, depending on the platform. Interested players can join more than 40 million players in the Rainbow Six Siege community on all consoles and Windows PC, and they will be able to experience the game for free with access to all maps, modes and the 20 Original operators.

Players who try the game during the free weekend can carry over their progress and continue to play uninterrupted if they purchase the game. They will also benefit from a discount up to 70% off on the Starter, Standard, Advanced, Gold, and Complete Editions between November 15th and November 30th, depending on sku and platform.

In other Rainbow Six Siege news, the community was in an uproar recently due to Ubisoft’s planned visual changes. You can read up all about that here.

Red Dead Redemption 2: Arthur Can Get Sexually Violated in the Game, Here’s How to Trigger It