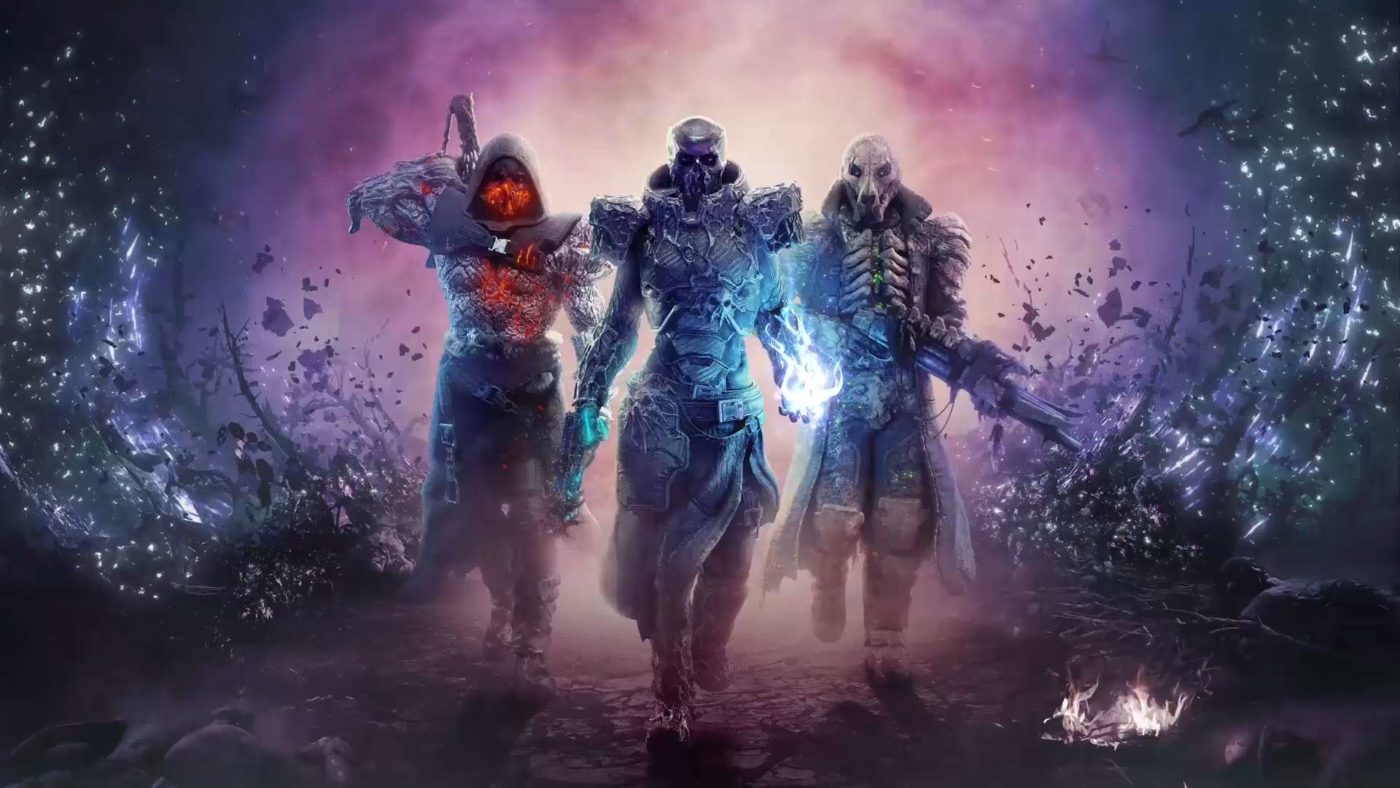 For those looking forward to Outriders and liked it enough to have pre-ordered the game, you’ll get the Hell’s Rangers content pack for doing so. Thankfully, we don’t have to wait until the game launches to know what’s in the Outriders Hell’s Rangers pre-order bonus gear & weapons bundle!

Below are the complete list (and images of the) Hell’s Rangers armor set and weapons which are called “Earthborn.” Take note that the weapons and gear are shown at level 52 and have some insane stats. People Can Fly has not mentioned whether the Hell’s Rangers pre-order items are forplayers starting out, or slanted for endgame use. That said, the weapons and gear in Outriders can be upgraded, so this could be a look at these items in their maxed out levels.

In addition to the gear and weapons, there’s also custom decals available for pre-order buyers as well. 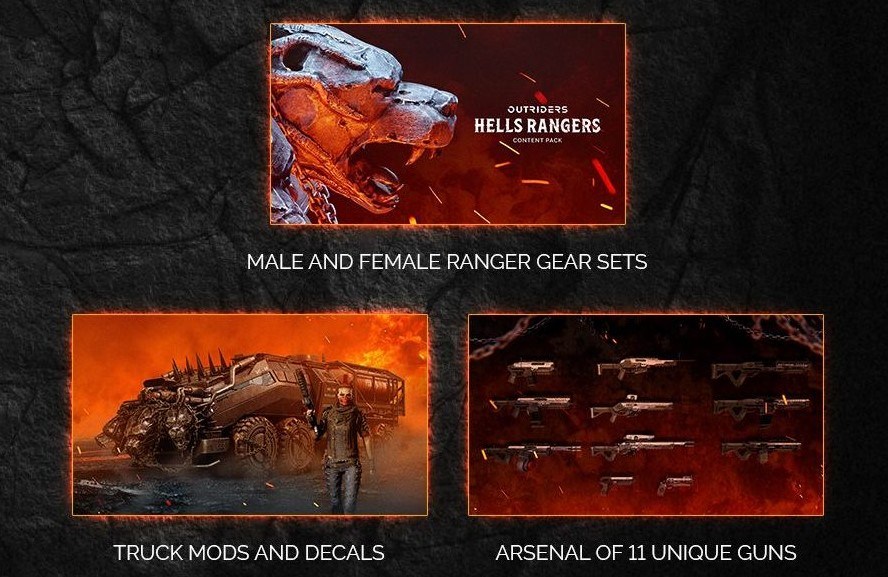 Don’t forget, these are were all obtained via dataming, so there is a chance that these weapons could look different or have different stats once they are released officially.

If you’ve yet to play the game, the Outriders demo is out now on PlayStation, Xbox, and PC. You can read our demo impressions here.

Thanks for the leak, Quirky-Service-2626!