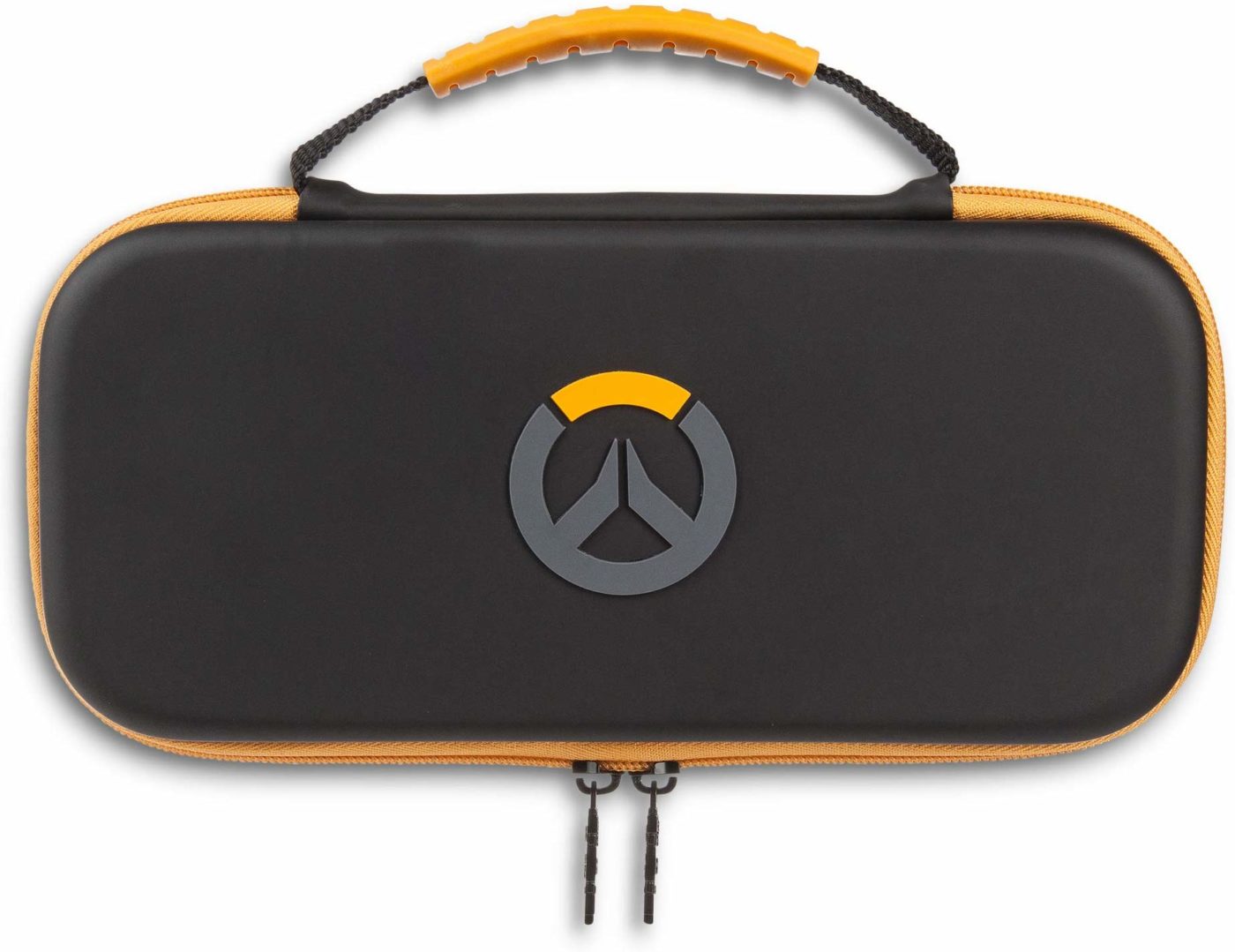 An Overwatch Nintendo Switch case listing was posted on Amazon by the accessory maker PowerA on Monday. However, after a brief time of the listing being live, it was quickly pulled down again after users from ResetEra posted a picture of the listing on Twitter. Fortunately at least one post on Twitter still has an image of the listing. Check it out below and read on for more details.

In 2017 Jeff Kaplan, Overwatch Game Director, told fans that a port of Overwatch for the Nintendo Switch was a possibility. While he didn’t deny that the port was feasible, he did say that it would be a challenge on a technical level. In a separate Reddit AMA Kaplan also commented on the fact that Blizzard Entertainment could make an Overwatch Nintendo Switch port, but it would be a lot of work. He also stated that the console is his second favourite behind the Nintendo 3DS, though whether this fact would speed up an Overwatch port is anyone’s guess.

The fact that Diablo 3 has already been ported to the Nintendo Switch has led many to believe that an Overwatch port is in the works. With a Nintendo Direct rumoured to be coming in the next few months, and BlizzCon 2019 occurring in November, many people have already decided that a port will definitely be announced around the time of these two events. With the game already popular on PC, Xbox One, and Playstation 4, there’s no reason that both Nintendo and Blizzard Entertainment wouldn’t consider a Nintendo Switch port.

The most recent content addition to Overwatch came in the form of new character Sigma. Check out the full-size Overwatch Nintendo Switch case images below. 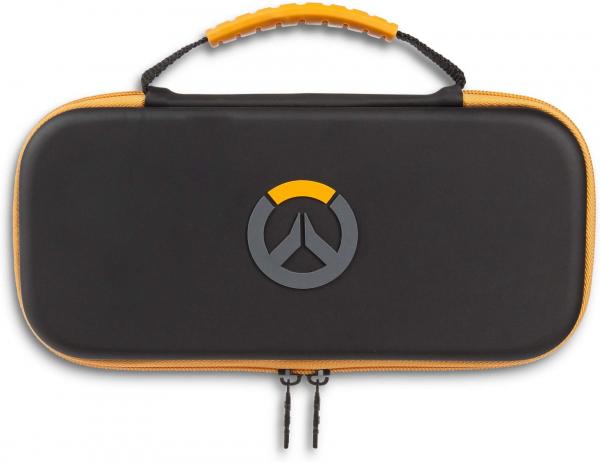 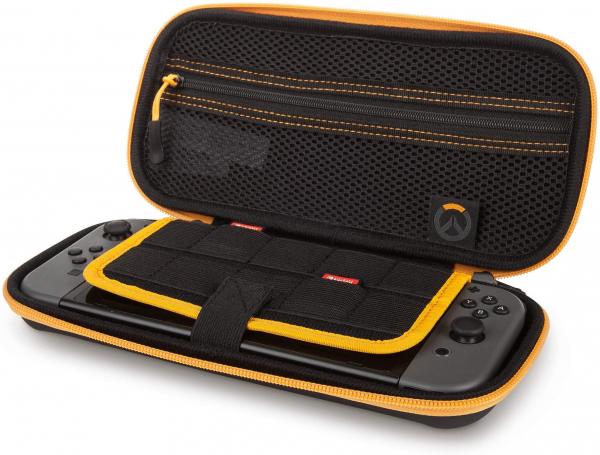 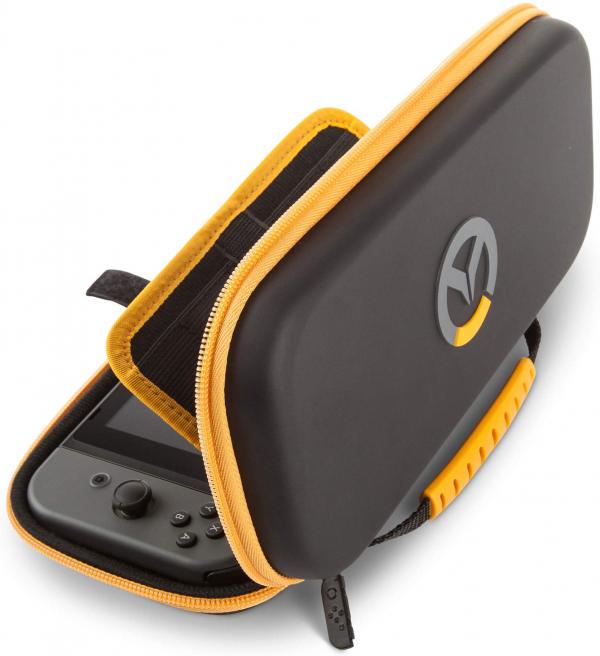 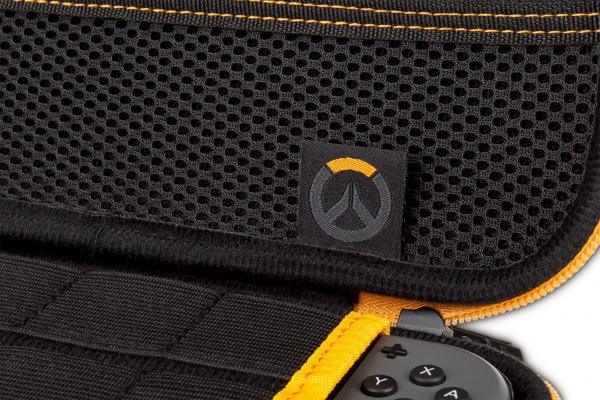