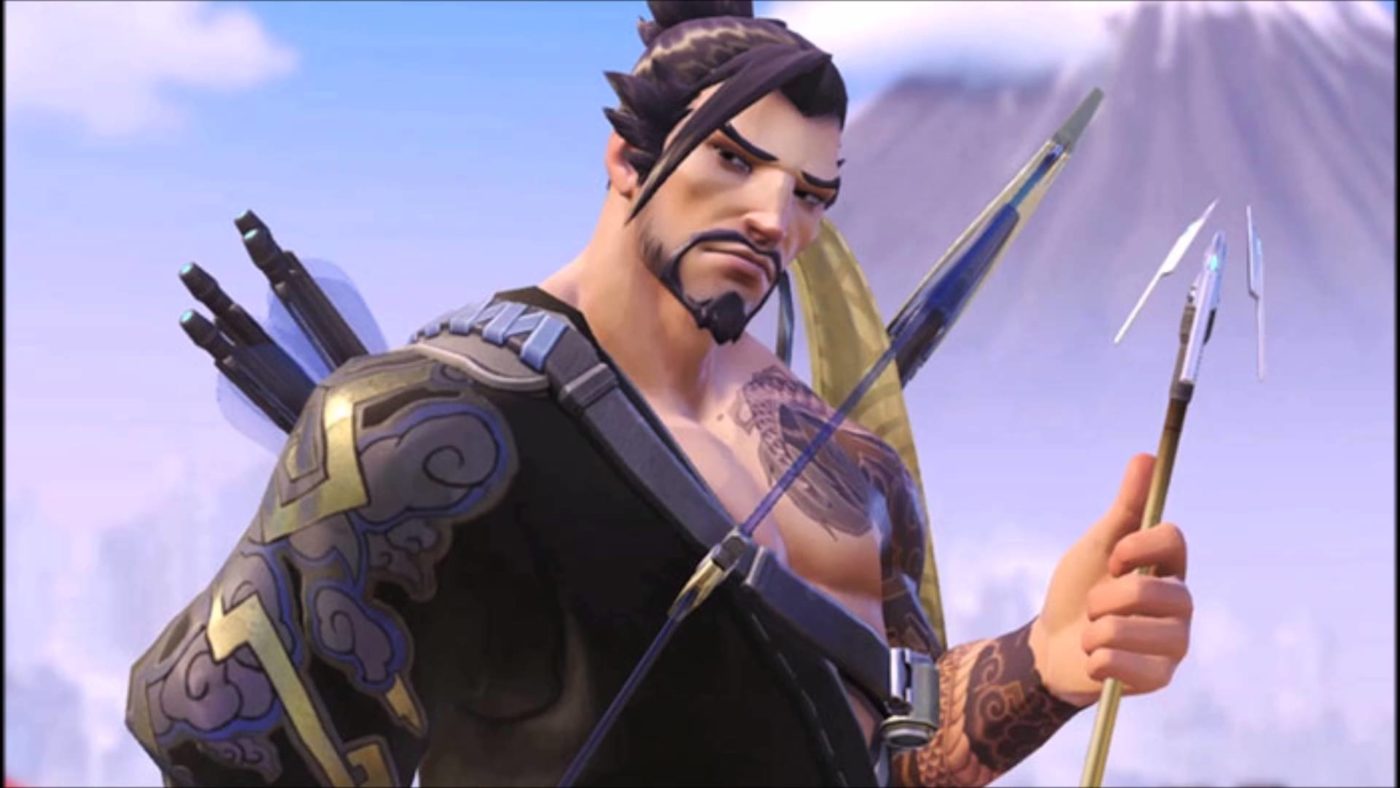 Overwatch fans, a new patch has been released by Blizzard Entertainment, but nope, it doesn’t include upcoming hero “Echo” just yet. Blizzard calls this the Overwatch 1.46.1.0 patch but console gamers will see this is Overwatch update 2.85, and is primarily for bug fixes.This is a small download at just 155MB on PS4.

Yep, that’s basically it. We should be getting a more meatier patch soon which includes Echo. Speaking of her, watch the story trailer for this upcoming hero, or check out her abilities and her ridiculous ultimate here.

If you notice any changes that aren’t documented above, feel free to share them down in the commetns below (or email us), and we’ll update the post to reflect it