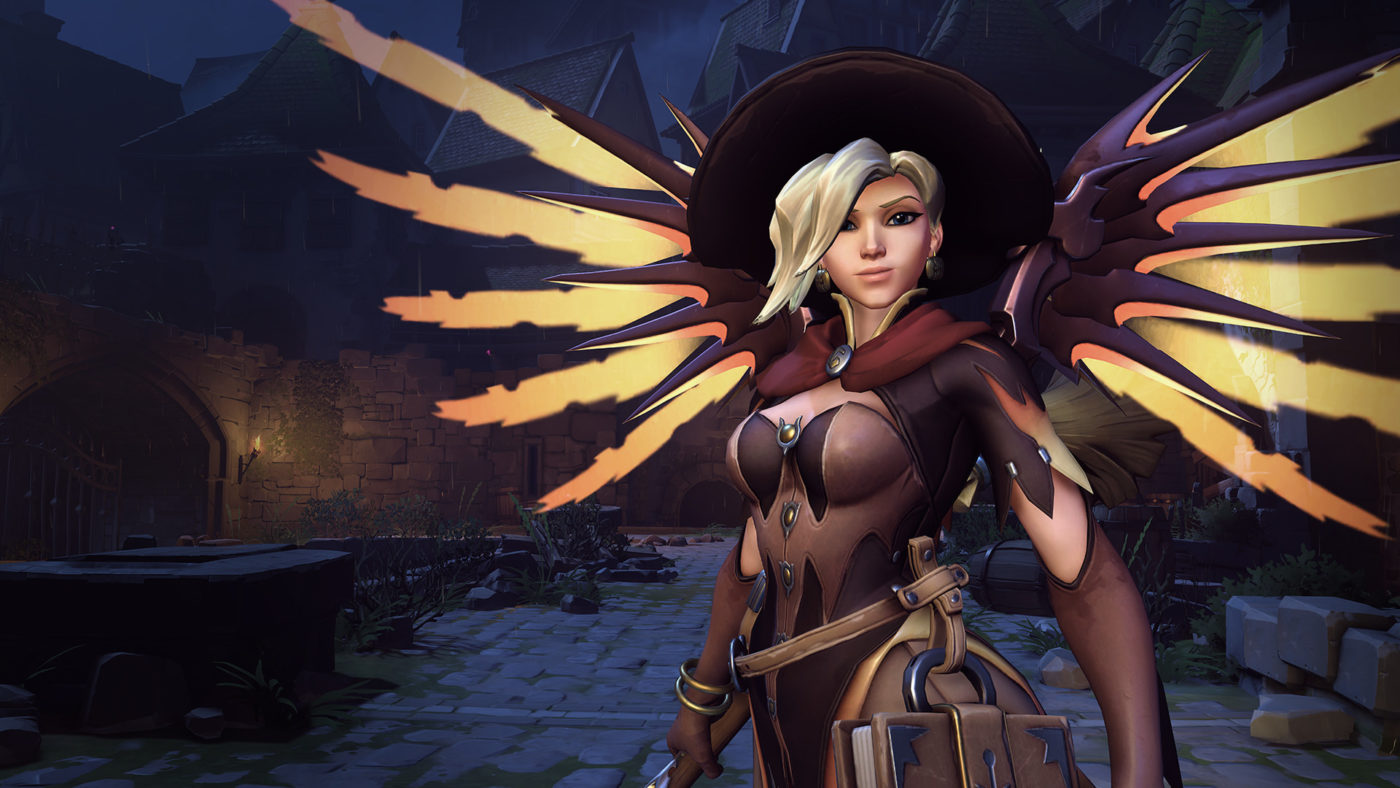 A new Overwatch update has been rolled out to PS4, Xbox One and PC. Its main targets are Lucio, Mercy, and pesky bugs!

Here’s the full list of changes, along with some developer comments to help you understand the thinking behind the alterations:

Developer Comment: Valkyrie no longer resets or reduces Resurrect’s cooldown. Instead, it now provides an extra ‘charge,’ allowing you to revive an ally even if it is still on cooldown. If the bonus charge hasn’t been spent when Valkyrie ends, it will be removed.

This method makes Resurrect more flexible when used with Valkyrie. For example, in the past if you wanted to resurrect two teammates, you had to revive the first target, then activate Valkyrie (causing the Resurrect’s cooldown to reset), and then revive the other target. With this change, you can now activate Valkyrie and fly in quickly to resurrect both targets instantly.

However, this still reduces the overall number of Resurrects that Mercy can provide, since Valkyrie no longer reduces its cooldown.

In other Overwatch news, the game’s player count has surpassed 35 million, a copycat game is being hit with the wrath of the Blizzard legal team, and the Halloween event is under way!