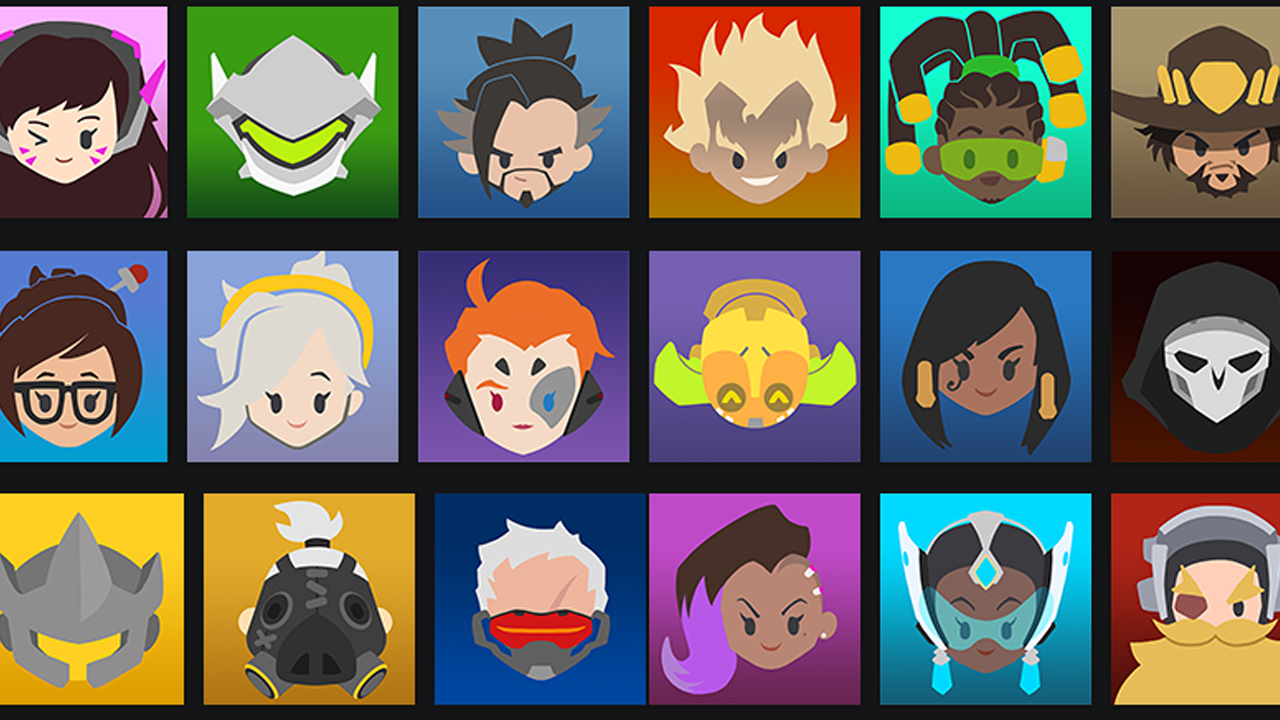 Starting January 23, standard Overwatch loot boxes will be getting overhauled, with over 100 new items added to their potential loot pool. The new skins, sprays, player icons, and emotes will also be available via the Hero Gallery.

Get a preview of the upcoming cosmetic items in the tweet and images below:

Only 6 more days until our cosmetics update arrives in Overwatch! Join us as we count down to their release with new item reveals every day. 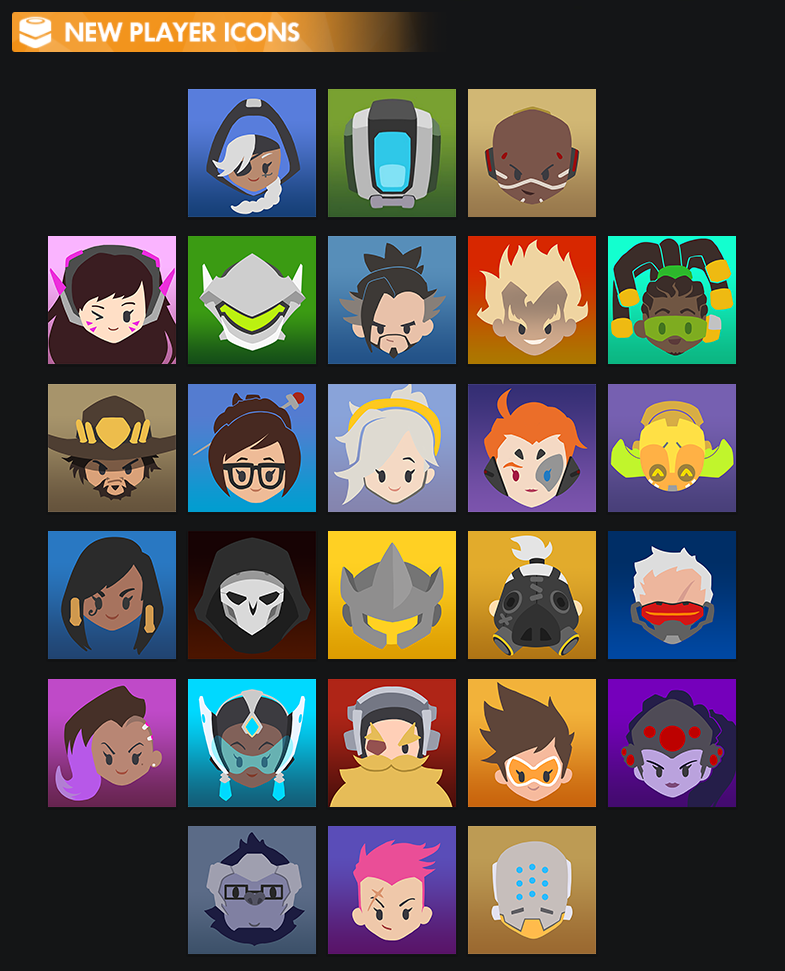 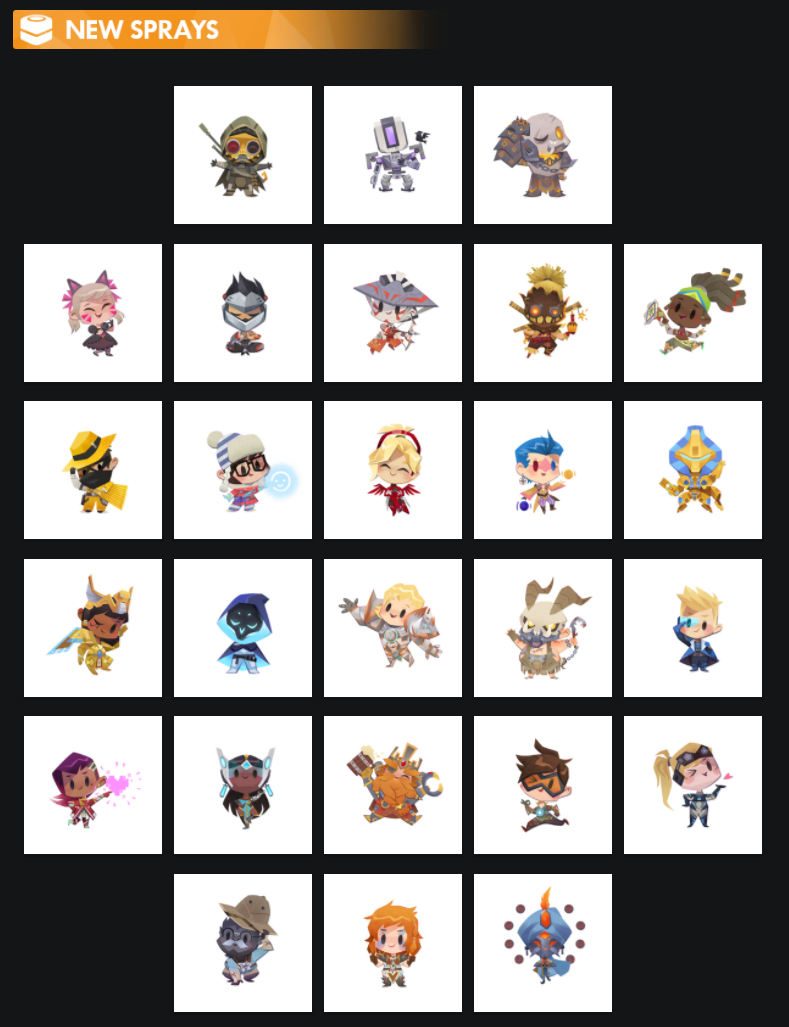 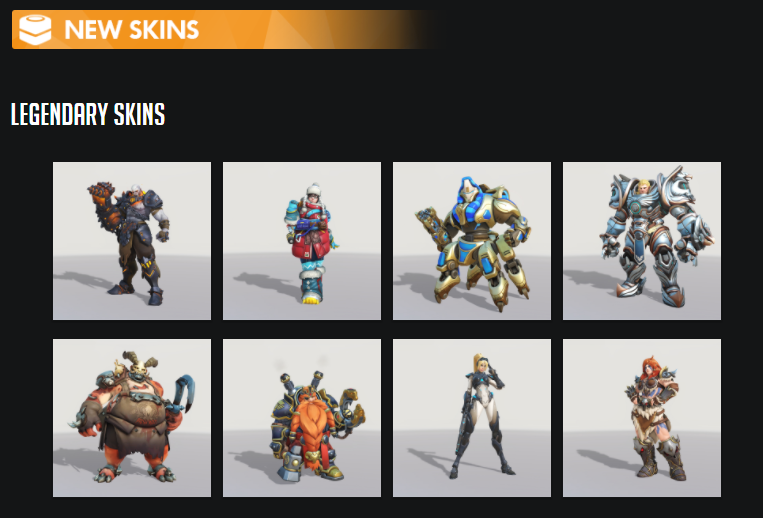 Got your eye on a particular item? Let us know.

The new Blizzard World map will also be releasing on January 23. There’s a lot for Overwatch fans to look forward to!

In other Overwatch news, the release date of the new Blizzard World map has been revealed, Blizzard says the next hero is going to be “meta changing,” and the Overwatch League had over 400,000 viewers in its first day.