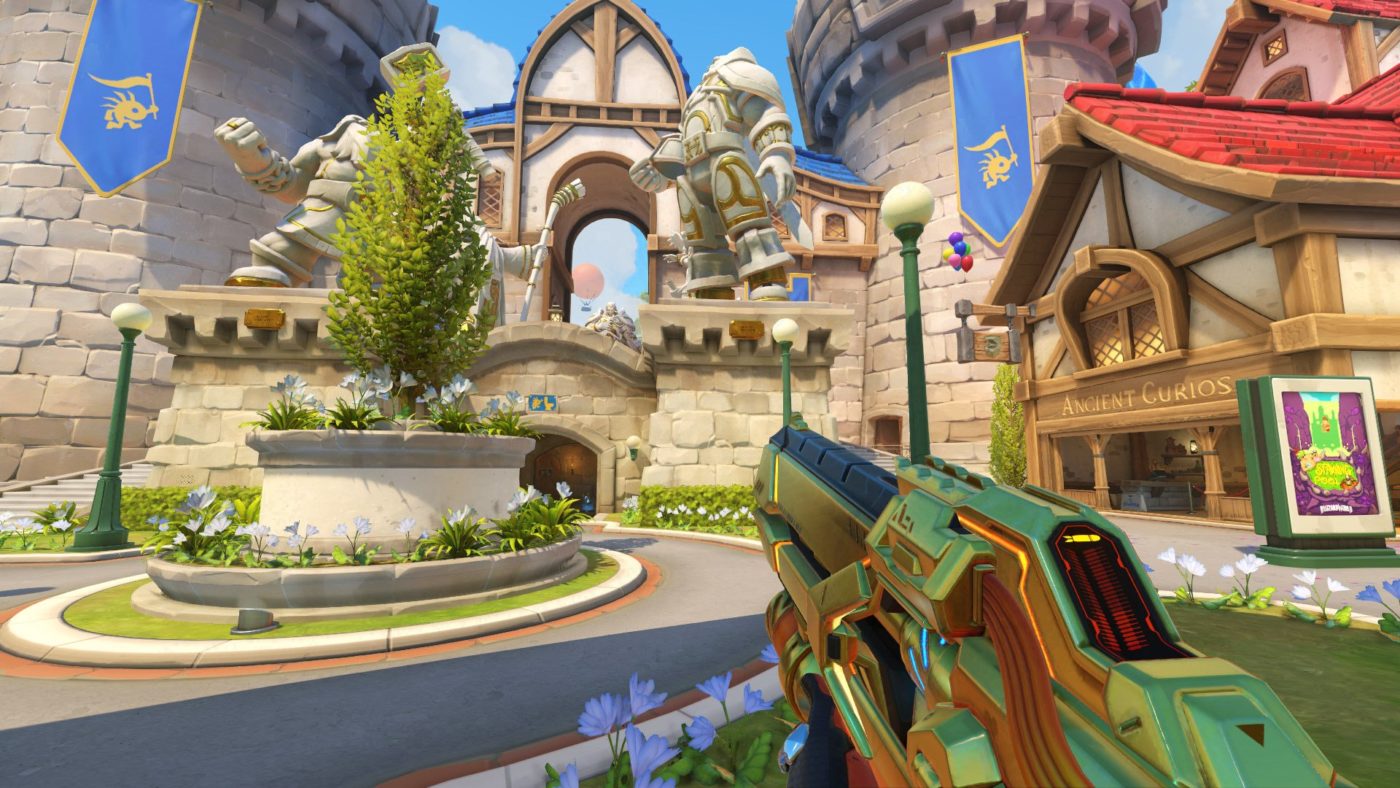 Following a tease from game director Jeff Kaplan, who said that he hoped the new Overwatch map would become available “before the end of the month,” the release date of Blizzard World has now been confirmed.

Over on the game’s official Twitter, a release date of January 23 was revealed.

For those who can’t load/read the embedded tweet, here’s the plain text version:

This is surely great news for Overwatch fans, as Blizzard World is one the most hotly-anticipated maps.

Are you looking forward to playing on Blizzard World, and checking out all of the Easter eggs? Let us know.