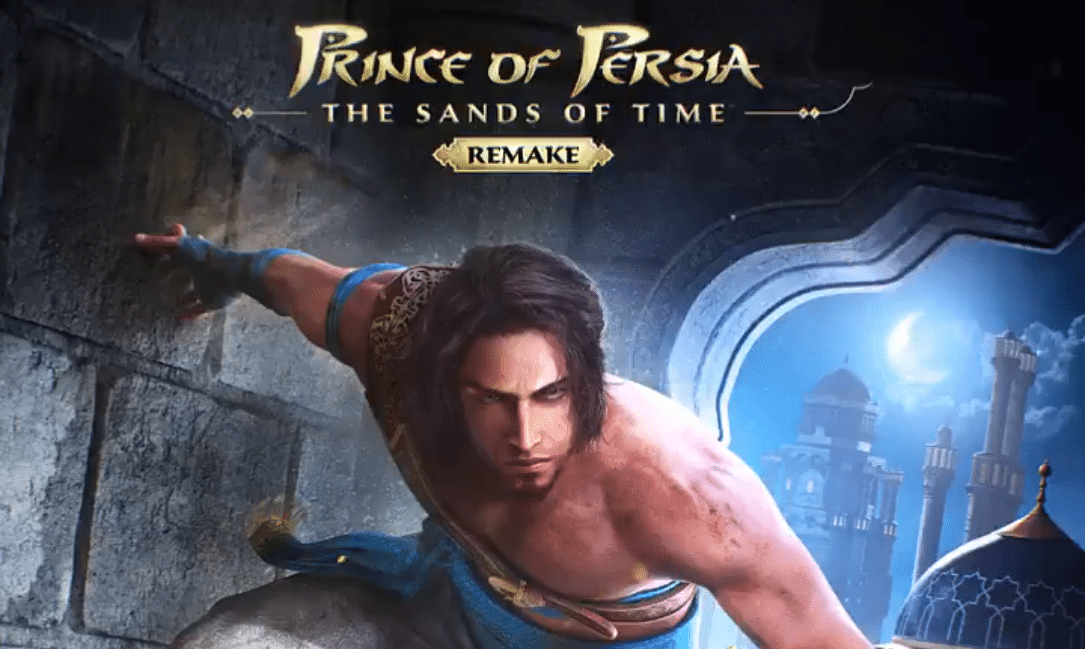 Ubisoft has shared a Prince of Persia The Sands of Time Remake update, with the publisher announcing that the game’s development will now be led by Ubisoft Montreal (Assassin’s Creed, Prince of Persia), moving away from Ubisoft Pune and Mumbai. Check out the full announcement below, made via the game’s official Twitter account:

An update on the development of Prince of Persia: The Sands of Time Remake pic.twitter.com/8xQpqyPSwQ

The development of Prince of Persia: the Sands of Time Remake will now be led by Ubisoft Montreal, the very birth place of the epic Sands of Time trilogy.

This decision is an important step and the team, building upon the work achieved by Ubisoft Pune and Ubisoft Mumbai, will now take the time they need to regroup on the scope of the game to deliver you the best experience for this remake of an all-time classic, when it’s ready.

We want to thank you all for your continuous support and patience throughout the development. Rest assured, that we will update yo on the progress in a future update.

There you have it. Based on the update, it would seem that the Prince of Persia The Sands of Time Remake is undergoing quite the troublesome development period, but here’s hoping that Montreal manages to rein it all together before the game’s release. From their last update, the game is still on track for 2022, although it will not be surprising if this does not come true given that the game has basically switched studios at this point in time.

Stay tuned here at MP1st for further developments on this remake, and if we’re going to see it come this year for consoles and PC.