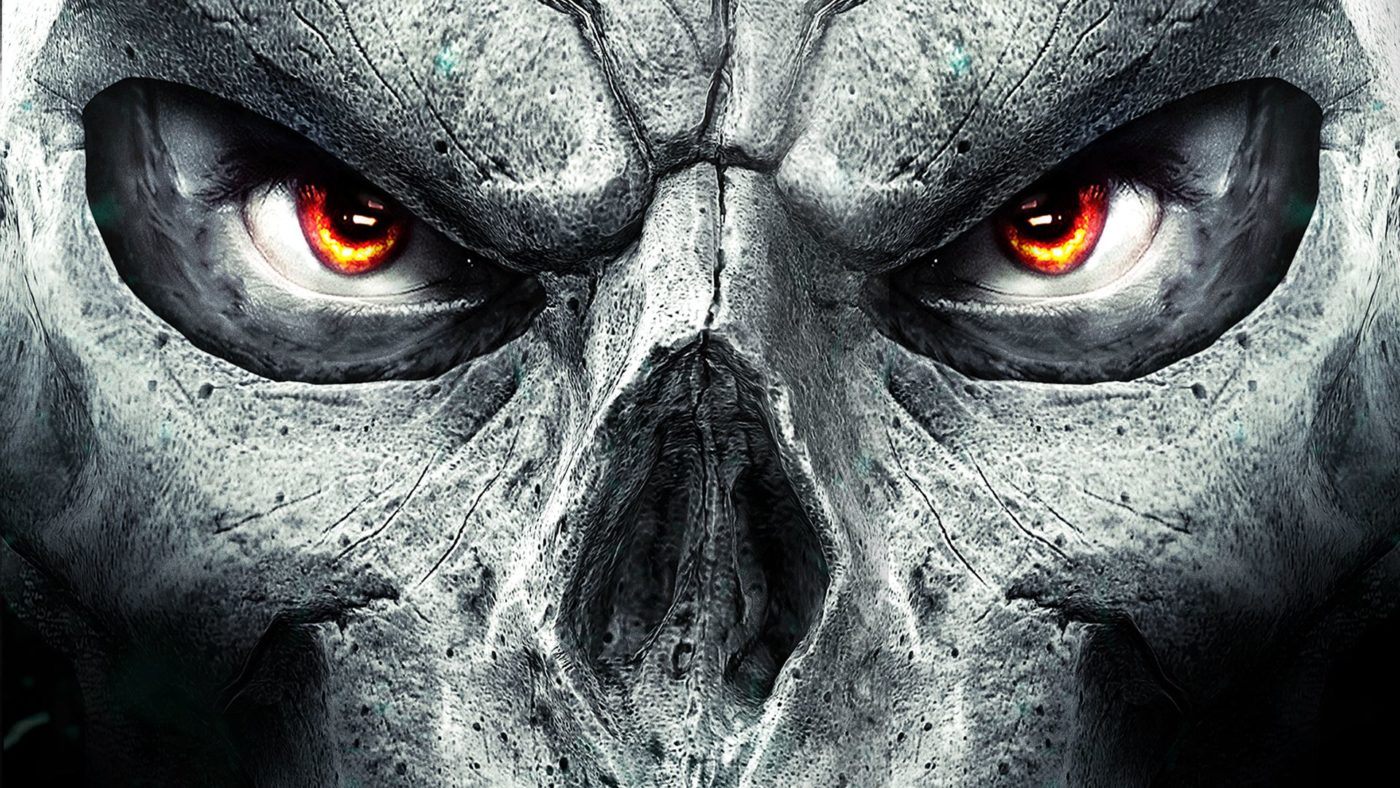 Sony has revealed the PS Plus December 2017 roster of games, which will be available at no additional cost to PlayStation Plus subscribers.

Here’s what you can get your hands on this December:

Become Death, the most feared of the legendary Four Horsemen, in Darksiders II Deathinitive Edition. The Deathinitive Edition includes all DLC, alongside updated graphics rendering and reworked game balancing. It is instantly playable and sure to make this a Deathcember to remember.

In Kung Fu Panda: Showdown of Legendary Legends, face off alongside or against Po and other Kung Fu Panda characters in up-to four person battles in the iconic Kung Fu Panda universe. This is the perfect game to bring families together for some friendly rivalry during the holidays.

If you haven’t yet downloaded Until Dawn: Rush of Blood, hurry up and do so, as it’ll return to its full price on January 2. (Even if you don’t own a PS VR headset, add the game to your Library just in case!)

What do you make of the PS Plus December 2017 titles? Good? Bad? Let us know.

PSA: Call of Duty: WWII Division Prestige Bugged After Latest Patch, Can Cause Game to Freeze