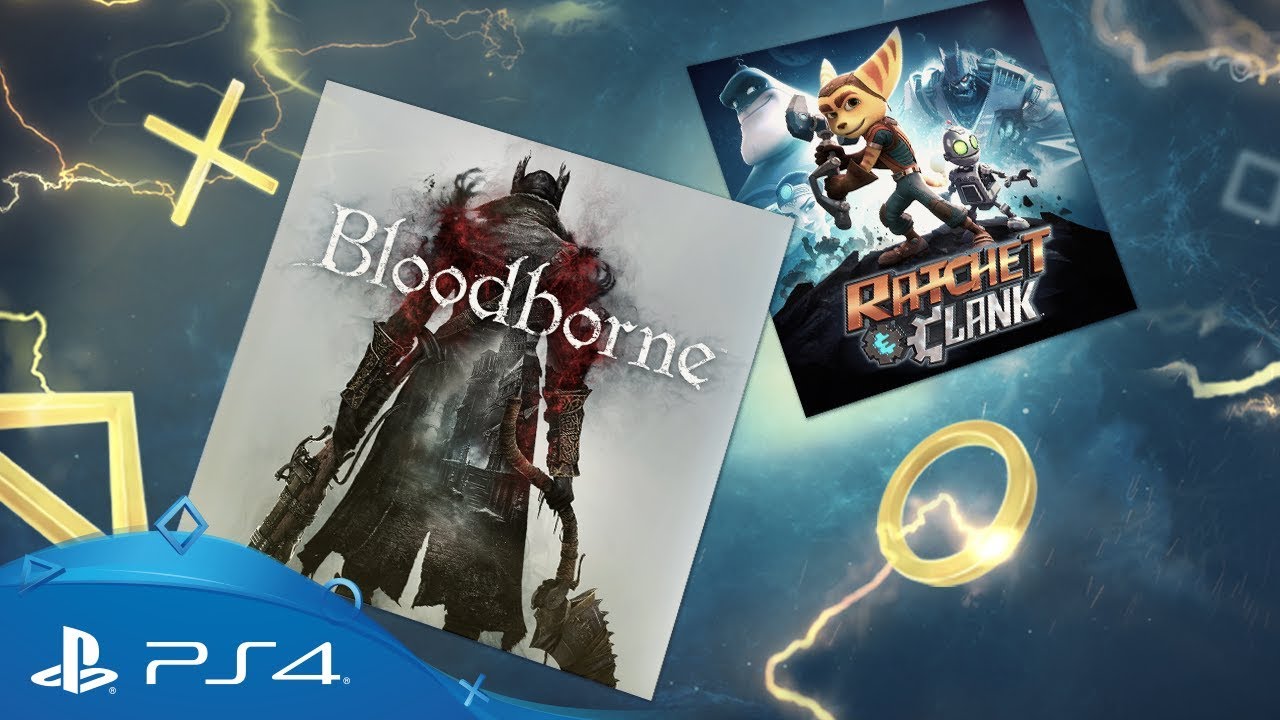 Sony has revealed the PS Plus free games March 2018, which will be available at no additional cost to PlayStation Plus subscribers.

Here’s what you can get your hands on this March:

Hunt your nightmares as you search for answers in the ancient city of Yharnam, now cursed with a strange endemic illness spreading through the streets like wildfire. Danger, death and madness lurk around every corner of this dark and horrific world, and you must discover its darkest secrets in order to survive.

Based on elements from the original Ratchet & Clank (PS2), Ratchet & Clank brings Insomniac’s classic, out-of-this-world-gameplay to the PS4. Join Ratchet, Clank, Captain Qwark, and their new friends as they battle to save the Solana Galaxy. Armed with an arsenal of original weapons the franchise is renowned for, including the new Pixelizer and fan-favorites like the dance-party-inducing Groovitron, you’ll explore the galaxy and get a deeper look at the origin story of these two beloved characters.

In addition to the big titles above, PS Plus subscribers will also get access to the following games: