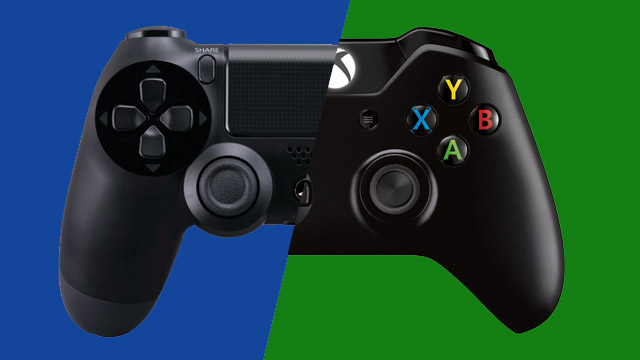 Fortnite PS4 and Xbox One Cross-Play Attributed to “Configuration Issue”

Remember that post we had about Epic Games’ Fortnite seemingly having cross-play so PlayStation 4 and Xbox One gamers could play against one another? At the time, we weren’t sure if it wasn’t just PC gamers  and not the Xbox One player pool that was being mixed up.

Well, apparently, it was. Fortnite had working PS4, Xbox One cross-play but it’s all done now. In a statement sent to PSU, Epic Games mentioned that it has now “corrected” this little cross-play snafu.

“We had a configuration issue and it has now been corrected.”

With Sony being vocal on how it’s not a fan of PS4 and Xbox One cross-play just yet, we  wouldn’t be shocked if this was Sony’s doing. That said, imagine if it was implemented in every game. Almost every multiplayer game would double its player base. And the fanoy wars alone would be legenday.

Do you think PS4 and Xbox One cross-play will be happening soon?