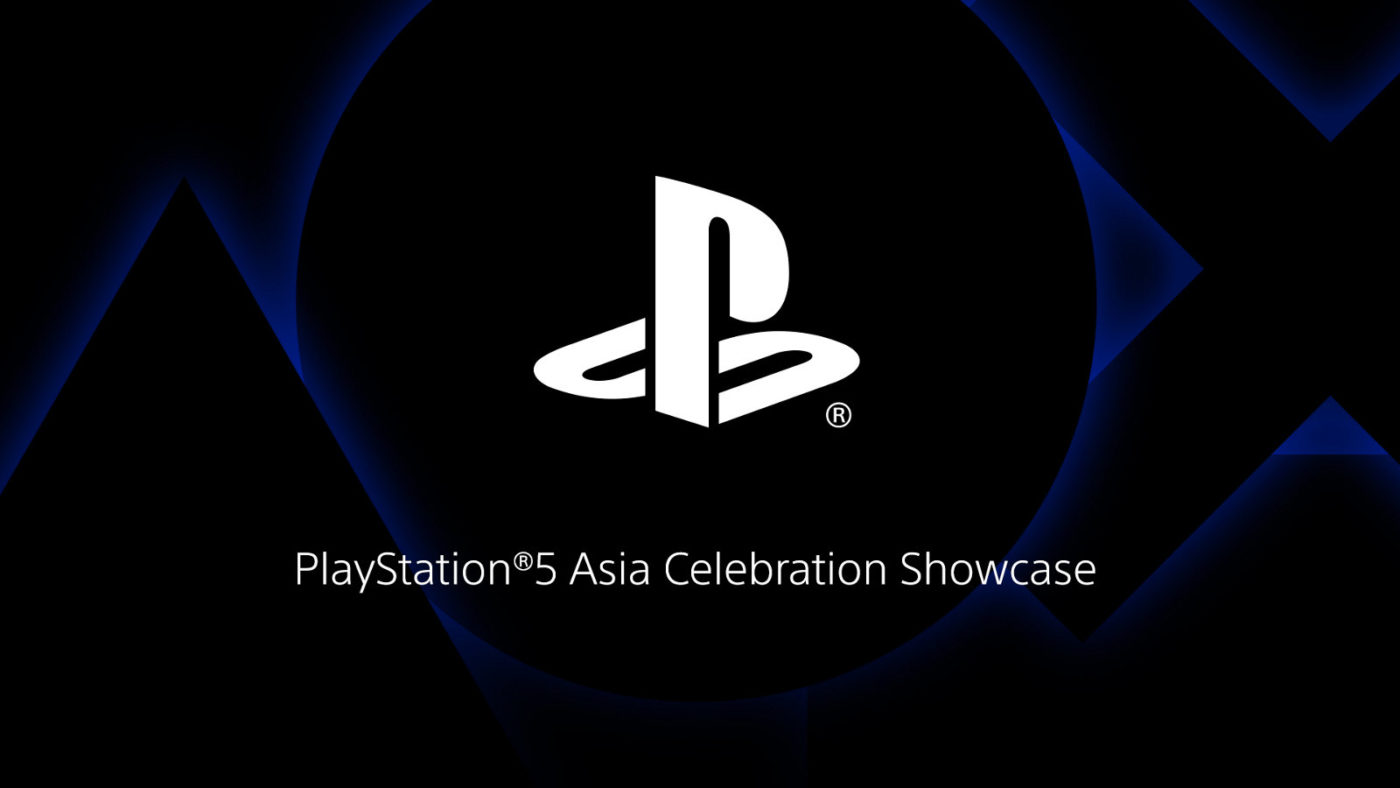 While Sony is set to launch the PS5 in select regions and countries next week, a huge chunk of Asia is still left in the dark when it comes to PS5 Asia launch plans. That might be changing soon, however, as Sony has announced a PS5 showcase celebration event for Asia for next week!

Fans can expect an exclusive unboxing session with Singaporean singer JJ Lin, and Hong Kong hip hop duo FAMA will also be at the event to “share their gameplay experiences” with gamers.

People tuning in live can also expect to win rewards, with the grand prize being a brand-new PS5 console! There are also other prizes planned, and even a “Participation Prize” which is a PS4 theme!

Unfortunately though, it doesn’t answer the question on when gamers in Asia not in Japan and Singapore will be able to buy the PS5 or at what price. From our last inquiry, Sony just said that they are prepping for launch and will make an announcement once ready.

In other PS5 news, it looks like the console will have an overheating message if it’s too hot to run! Sony has also showcased some of the game’s settings, and tucked away are “Game Presets,” which lets gamers choose settings for their console that will apply it to all the games the owner plays!