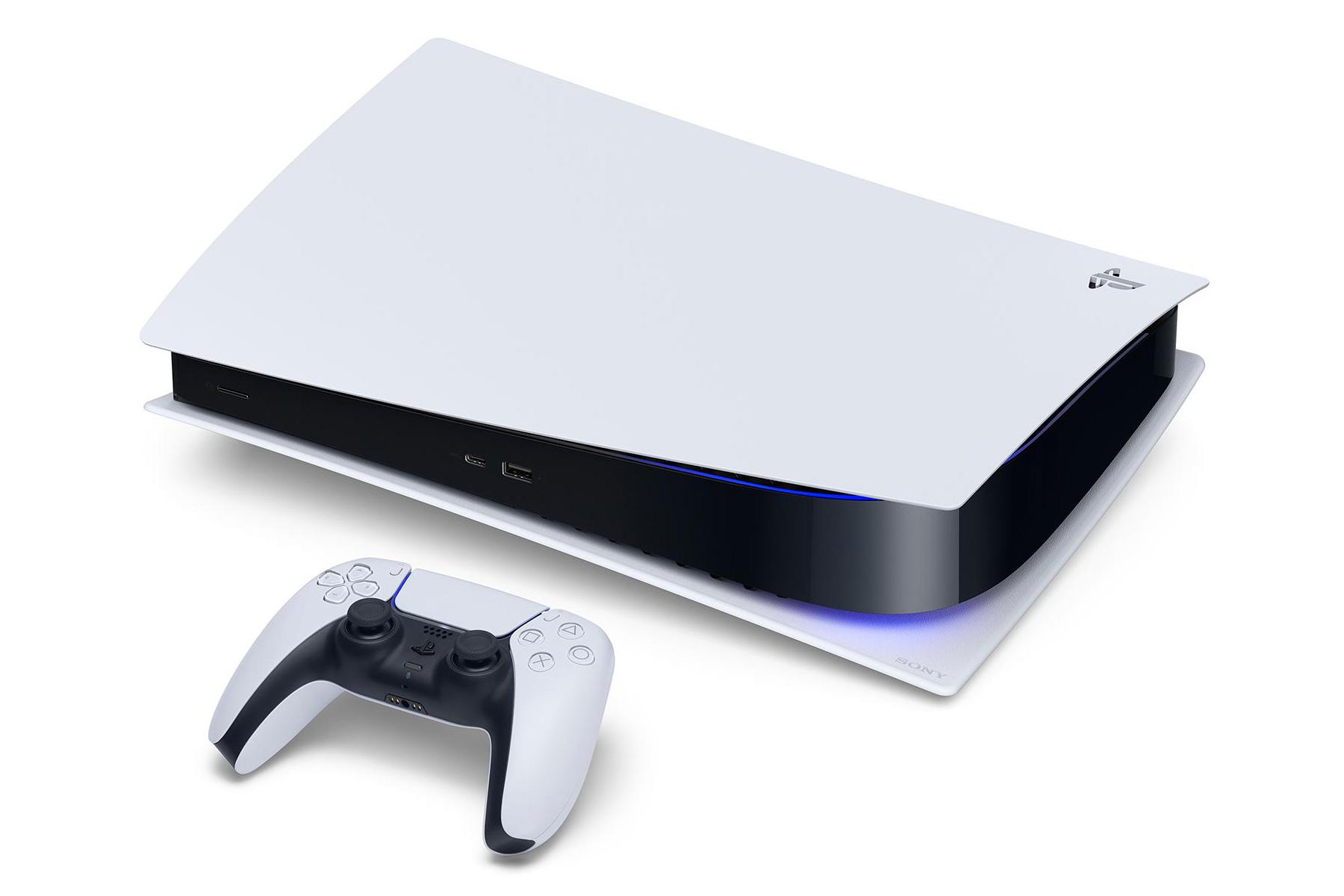 It seems Sony’s momentum with the PS4 is snowballing into the PS5! In a press release, Sony has announced that the PS5 has now surpassed over 10 million units sold worldwide! This makes the console the fastest selling system in Sony Interactive Entertainment history!

In addition to the hardware sales, Sony has also shared data from some of its recently released titles including Ratchet & Clank: Rift Apart!

SIE also achieved additional milestones across its portfolio of PlayStation Studios games, including:

Here’s what Sony Interactive Entertainment CEO Jim Ryan had to say about the milestones:

I can’t express enough the deep gratitude we feel for our passionate community of PlayStation fans who have embraced PS5, and the world-class development and publishing partners who bring such incredible gaming experiences to our platforms. While PS5 has reached more households faster than any of our previous consoles, we still have a lot of work ahead of us as demand for PS5 continues to outstrip supply. I want gamers to know that while we continue to face unique challenges throughout the world that affect our industry and many others, improving inventory levels remains a top priority for SIE.

Given how it’s still significantly hard to buy a PS5, I’d say that this number would even be higher if Sony could manufacture more units.

In other PlayStation news, Sony has once again updated the trademark for PlayStation Home — suggesting something is happening with the online social platform!