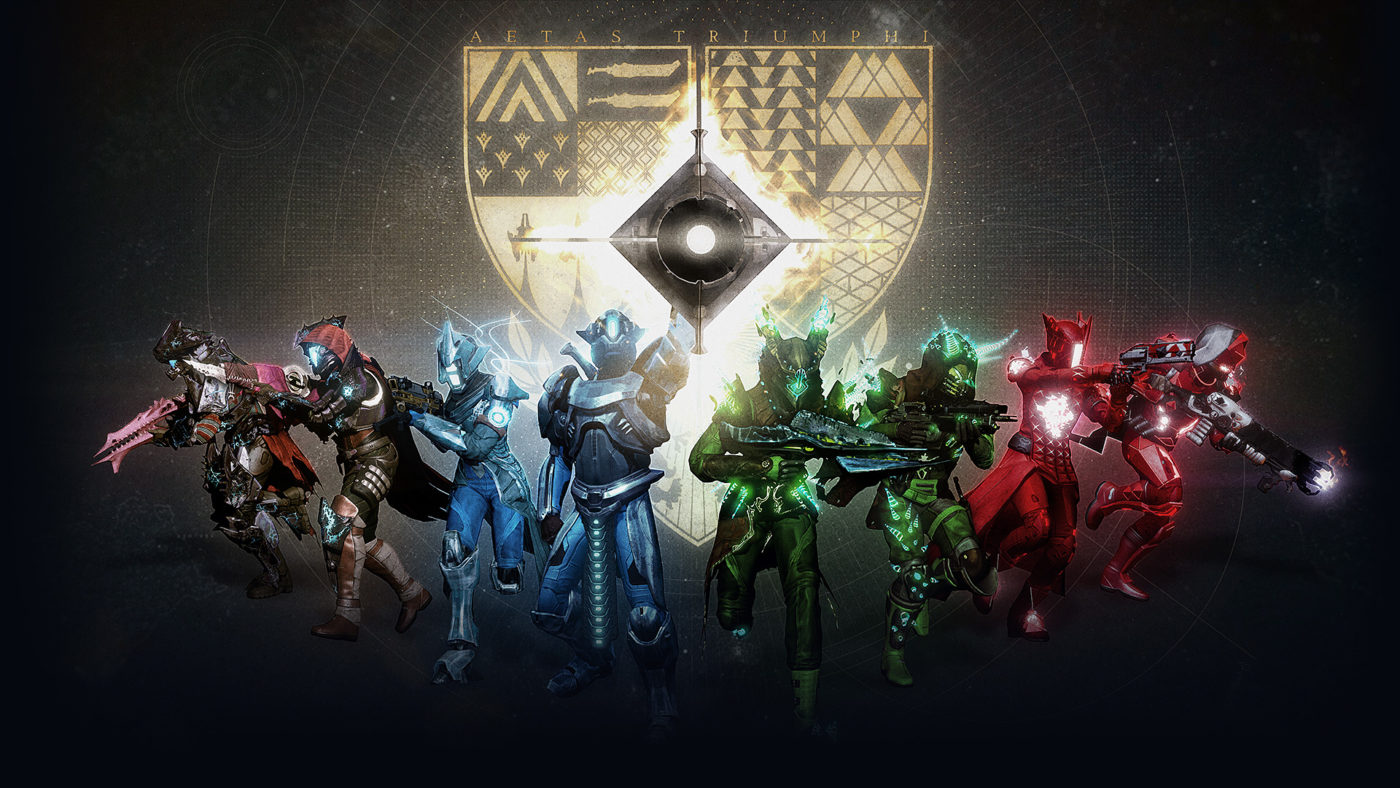 PSA: Destiny 2 Raid Is Now Live, Party up and Face the Leviathan

It is now time to face the Destiny 2 Leviathan Raid! This is the first big challenge that players will face, and requires a Power Level between 260 and 280.

If you have managed to achieve 260+, you’ll be able to grab five of your friends and take on the Raid!

As for what the Leviathan Raid entails, we have no idea. You’ll likely find new puzzles that require a lot of trial and error to solve, and the toughest enemies in the game.

With that said, we do have some details on the Leviathan:

The Leviathan was a massive intelligent creature that resided deep within the ocean of the gas giant Fundament long ago. It was a disciple of the Traveler, and aided in imprisoning the five Worm Gods within the planet’s core. When the proto-Hive sisters Xi Ro, Sathona, and Aurash dove into Fundament’s depths in search of a secret that would prevent the Syzygy, an alignment of the gas giant’s fifty-two moons that would create a global tidal wave of catastrophic proportions, the Leviathan met them. Communicating with magnetic fields, it attempted to persuade them to return to the surface and follow the way of the Traveler and the Light, warning them against the seduction of the Deep, but the sisters rejected its pleas because it offered no way to end their species’ suffering and avert the Syzygy.

Later, after the sisters had made a pact with the Worms, becoming the Hive and ravaging Fundament, the Leviathan tried to escape the planet’s surface and take shelter with the Ammonites of Fundament’s moons. The Ammonites sent their best forces to protect the Leviathan, whom they revered almost as much as the Traveler, but the Hive saw this as an opportunity. In one fell swoop, the Hive slew the Leviathan and destroyed the Ammonite civilization, forcing the Traveler to flee for its safety. The Leviathan’s corpse was fed to the Worm Gods Eir and Yul.

Sounds pretty menacing! Will you be taking on the Raid?

For more on Destiny 2, make sure to check out our top five PvP tips, details on patch 1.03, and our latest feature on the best Easter eggs we’ve seen so far.