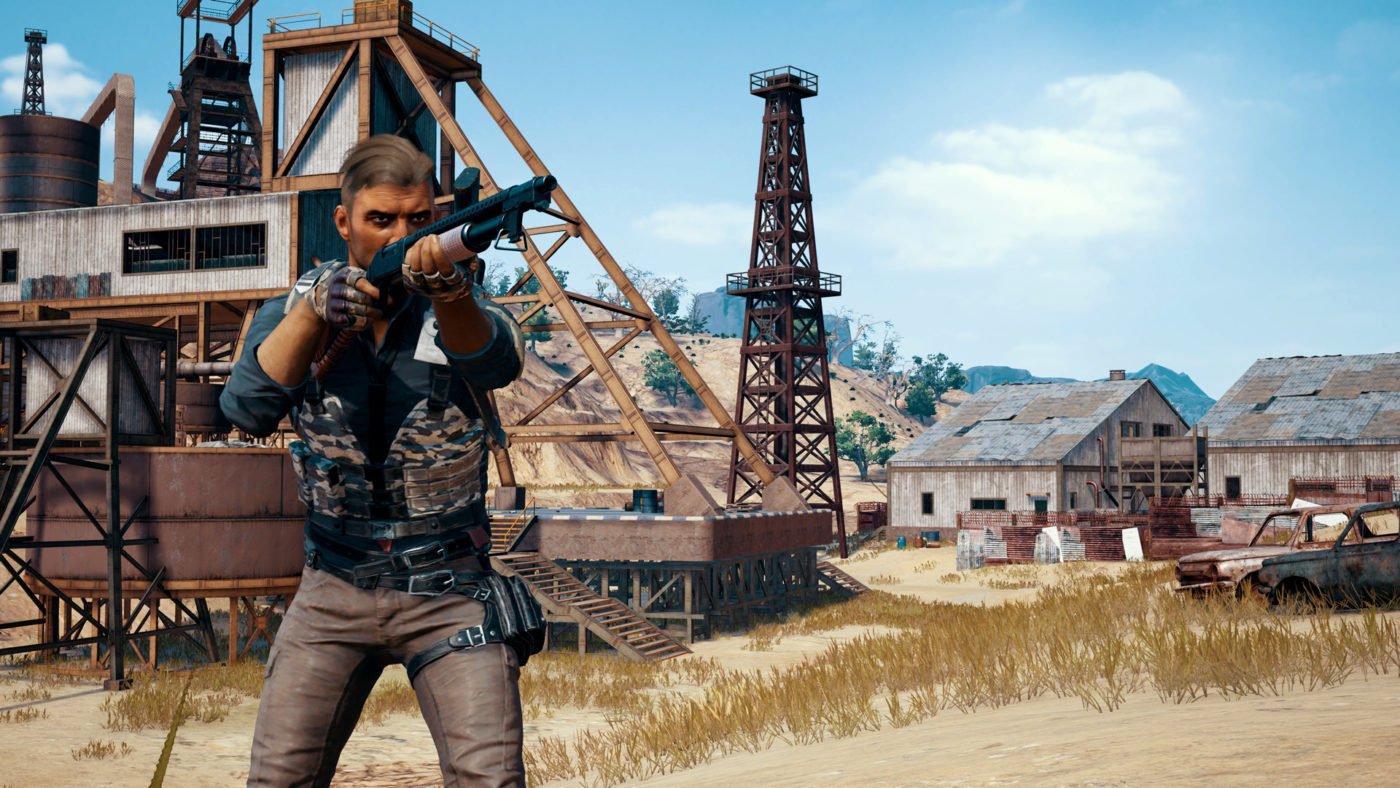 PUBG has become reason enough for gamers to go out and buy/build their own PCs. Sure, there’s the Xbox version, but for smooth performance and great visuals, the personal computer is the place to the play.

Those wondering what hardware is required to play PUBG at the various supported resolutions, and at what settings, will be happy to learn that Nvidia has put together a quick video explaining just that.

While Nvidia has provided a decent look at what performance players can expect from the company’s various GPUs, I’d recommend also considering the CPU performance, as that isn’t really mentioned here.

Have you, or you considering, buying/building a PC for PUBG? Let us know.