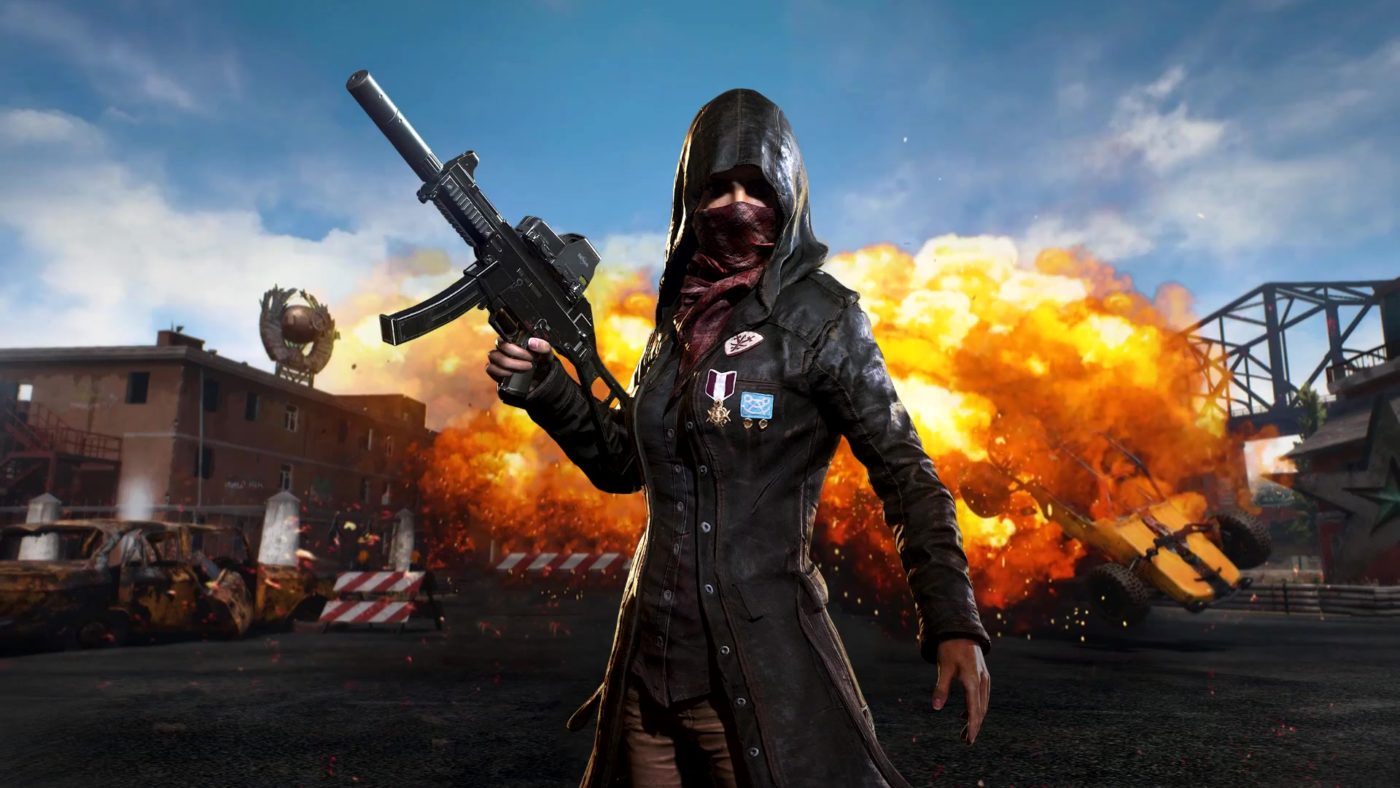 A new PUBG update is now available to download and install on PC live servers. It weighs in at just 24.3 MB. It’s main purpose is to help reduce the “lowered performance issue when many players were in the same area.” It also fixes a couple of bugs.

PC players, we’ve deployed a patch on our live servers to address the client-side performance issue and fix other bugs. Please download the update via your Steam client. You can read the patch notes here: https://t.co/jVgOSi503M

While only a small patch, I’m sure those who were struggling to maintain a playable frame-rate will appreciate the support.

What do you want to see from the next big PUBG update? Let us know.