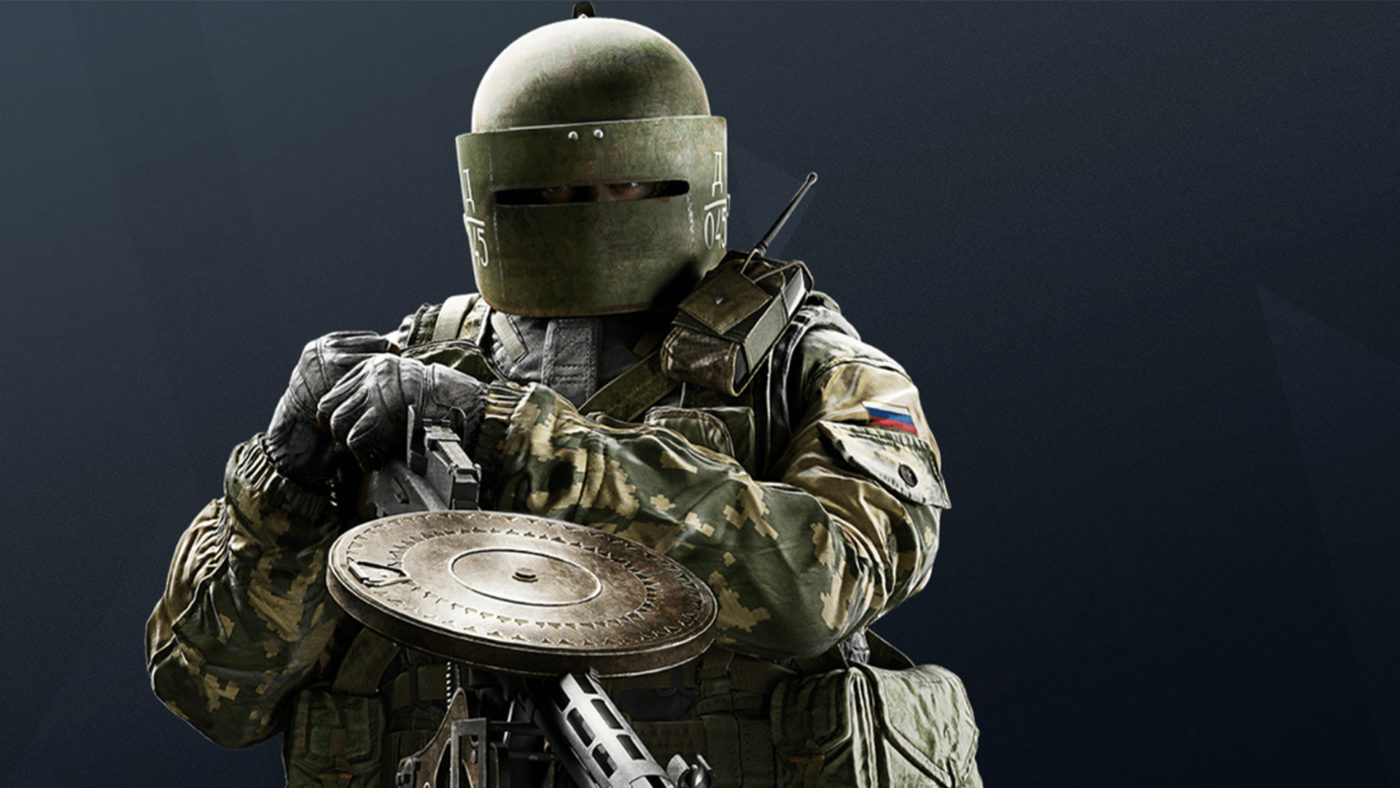 Siege players, Ubisoft has deployed the Rainbow 6 Siege update 1.97 November 17 patch or what the studio calls the Y5S3.3.1 Tachanka community update. The R6 Siege update 1.97 patch isn’t for Operation Neon Dawn, but it does bring quite a number of balancing changes and of course, reworks Tachanka!

Stay tuned for Operation Neon Dawn, as we should be getting that new content soon.