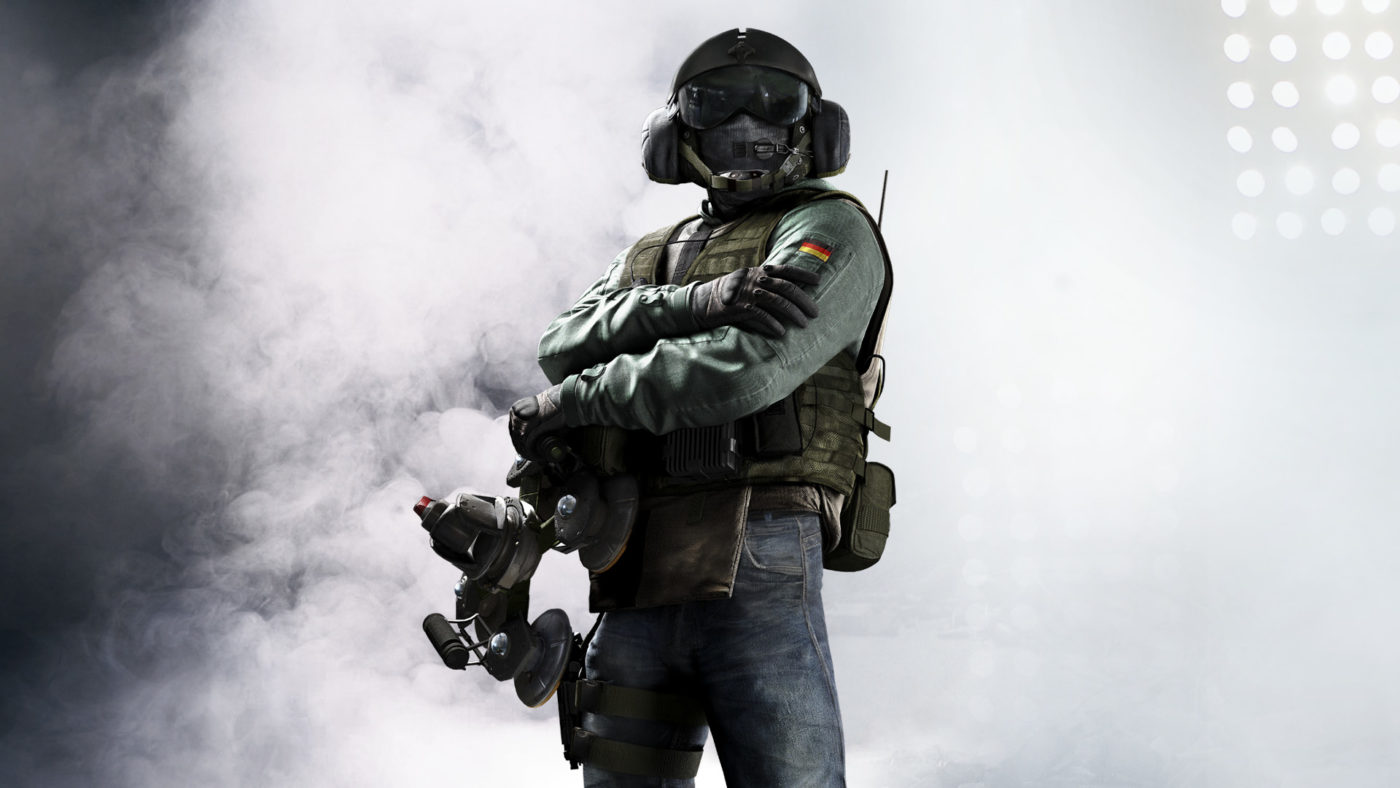 Over on the Rainbow Six Siege subreddit, developer “Ubitone” announced an upcoming patch that will finally fix the Jager exploit.

If you’re unaware of what “the Jager exploit” is, then count yourself lucky! Other frustrated players will tell you stories of how enemy Jager characters managed to both use their huge shield and fire at the same time, making them incredibly difficult to kill. And this has been going on for weeks!

Happily, for PC players at least, a fix is in the works, which should be live early next week. Console players, however, will have to wait even longer for a fix, with the developer blaming “aspects outside of [their] control.”

Here’s the full details of the upcoming patch and console delay:

As promised yesterday, we have finished validating the potential fix for the Jäger glitch. The fix works, and we are in the process of preparing a build to be deployed next week.

We do not have an exact date for this deployment yet, but are targeting earlier in the week.

Unfortunately, for our console players, there are aspects outside of our control that prevent us from being able to deploy a patch at this point in the year. As a result, we have included the fix in our next scheduled patch (Mid-Season Reinforcements). We are planning to begin the TTS testing for 4.2 next week.

What do you make of this fix? Happy to see Jager finally getting fixed? Let us know.