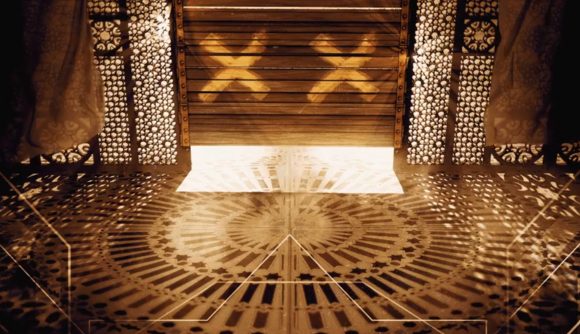 In a press release, Ubisoft has announced the first details regarding Rainbow Six Siege season 4! Called “Operation Wind Bastion,” it will feature two new Operators hailing from Morocco, and a new Fortress map, which is said to be the first ever map to be heavily associated with an Operator!

FORTRESS, a military training facility located in the Atlas Mountains, will provide players with a rare opportunity to test their skills inside a stunning mudbrick Kasbah with iconic architecture unique to the southern region of Morocco. The map will be comprised of two distinguishable sections offering a variety of open space, points of cover, and lines of sight for both close and long range engagements.

The first Operator is a Defender and the Commander himself who is as stoic as the mountains are immovable. He is stationed at the country’s legendary kasbah, a training ground that has shocked and awed thousands of incoming soldiers. Strict and imposing, he inspires respect and has taken it upon himself to guide the future of Moroccan Special Forces.

The second Operator is an Attacker who travels wherever the wind takes her. She’s among the few explorers who can cross the Sahara, climb up the Alps, trek through Asia’s rainforests, march along the Arctic Circle…and still return to her unit in operational shape. Perceptive and resourceful, she’s an expert on environmental operations with a knack for pushing the enemy back.

Get ready to explore Morocco with the upcoming Operation: Wind Bastion.

Full reveal during the Pro League Finals on November 17th and 18th.https://t.co/lI8Y1iYkS5 pic.twitter.com/LULx0EqwaN

In other Rainbow Six Siege news, the community is up in arms over Ubisoft’s planned visual changes to the game to cater to the Asian market. You can read up on the entire report right here.