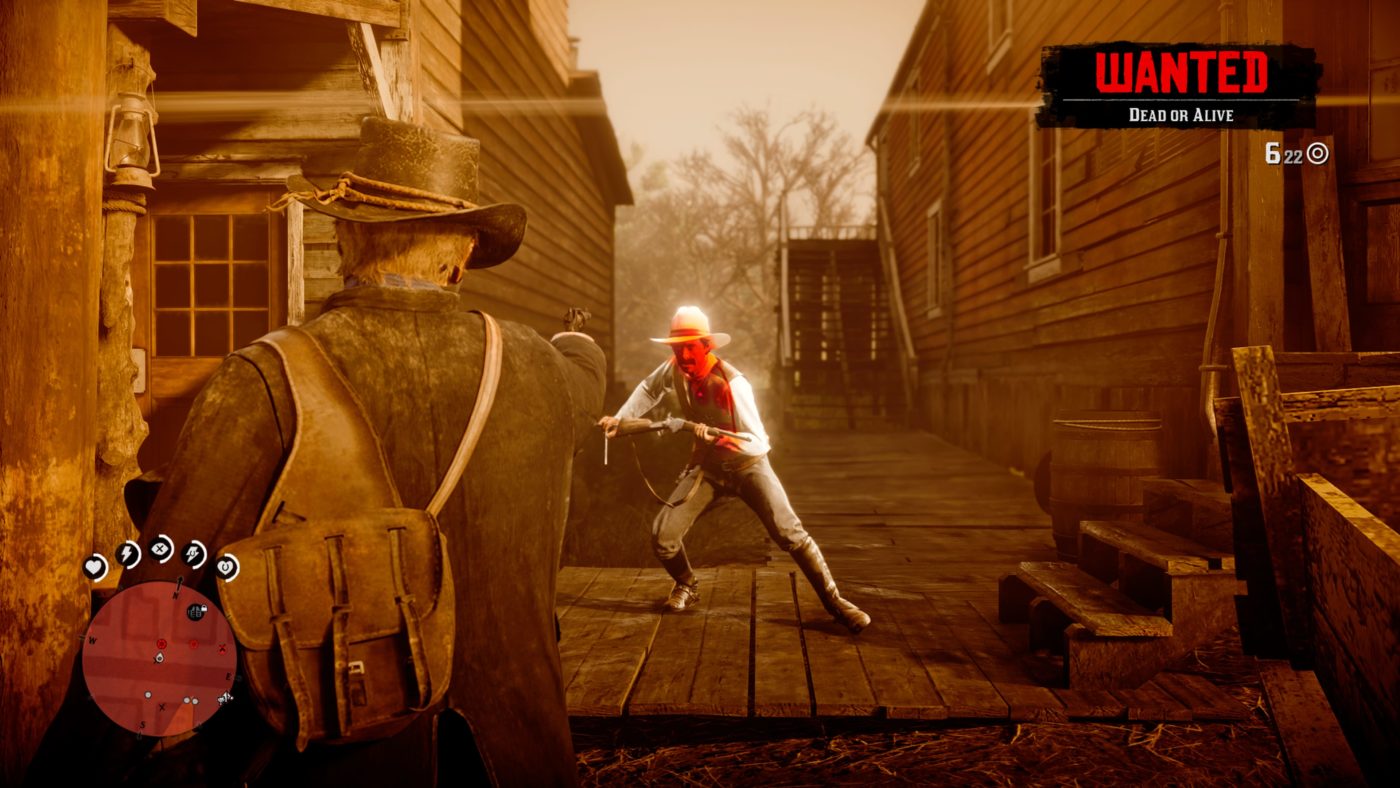 While there’s a lot of Red Dead Redemption 2 cheat codes available right now, one thing that still isn’t know is how to have unlimited Dead Eye. If you’ve played the game at all, you’ll know that Dead Eye feature is when everything in the game goes into slow motion — except for Arthur Morgan’s aiming, which means that you’ll be able to instantly headshot multiple enemies.

Fortunately, the Red Dead 2 infinite Dead Eye cheat has been found! Ready? Here it is:

“Be greedy only for foresight“

To enter the code, pause the game, go to “Settings,” and there you’ll be able to see the cheat menu. All the codes you’ve entered previously will be here and can be activated anytime you want.

Note that using cheat codes WILL affect how you earn Trophies and Achievements in the game, so think twice before using any codes.