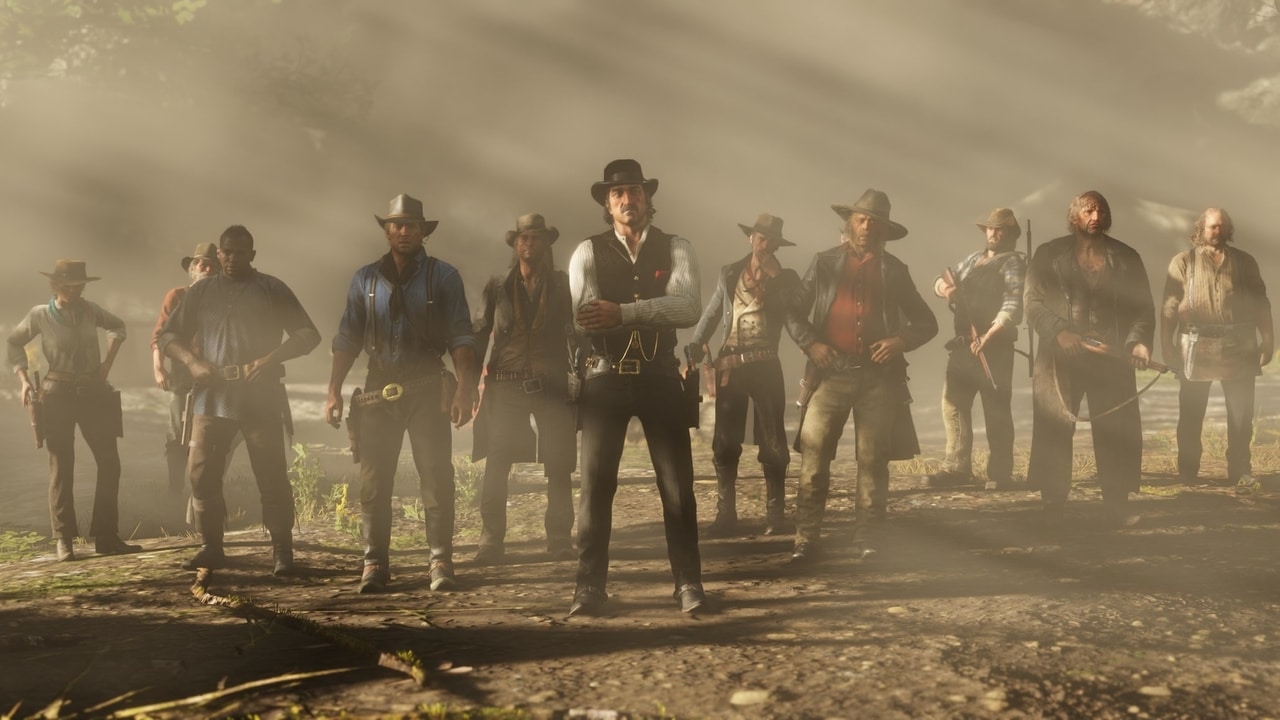 Ever wonder what Red Dead Redemption 2 JP version was like in terms of differences from all the other regions? Well, you can wonder no further as a shrewd Twitter user and known Rockstar Games insider “Ben” detailed everything in a thread. It looks like the Japanese version of the game has less skin overall, both in the form of the sexual content and graphic, gory ones. Files were changed extensively in order to meet the strict Japanese regulations, but if you’re a stickler for this kind of censorship, do not fret; this is only for the Japanese version of the game.

I’ve been quite curious what sort of content was changed in the Japanese version of Red Dead Redemption 2 so I took it to myself to find out after nearly 10 hours of research and digging the game files.

Here’s everything I’ve outlined in the thread of my findings!

Due to Japanese rating reguatlions Rockstar was required to include zero form of nudity content and the gore had to be turned down a bit. With the help of modding and my well extensive knowledge of the game it was possible to see changes with the PC version!

Rockstar changed so many files (probably hundreds) to turn down the gore in order to publish the game in Japan. According to the files Rockstar made a couple of edits to the Vanhorn farmhouse (with the monster), the serial killer basement and the meteorite home in Roanoke Ridge.

I spent a fair bit of time comparing the textures between the vanilla and the edited interiors, from what I’ve seen thus far, some gore textures were removed or had some edits made.

There was another change made to a mission known as "Paying a Social Call" in Chapter 2 in one scene where Dutch forcefully takes down Kieran's trousers however in the Japanese version it'll have a secondary texture placed over his leg. pic.twitter.com/Nuzt3AQzTw

Just to note these changes will not appear if you don’t own the Japanese version so don’t worry. There is a file in the game files “rowpack_0” which is responsible for containing proper gore assets. I don’t believe this file is included with the Japan version.

Red Dead Redemption 2’s last update came out a few weeks ago, so if you’re looking to come back into the game check out our piece on it here.