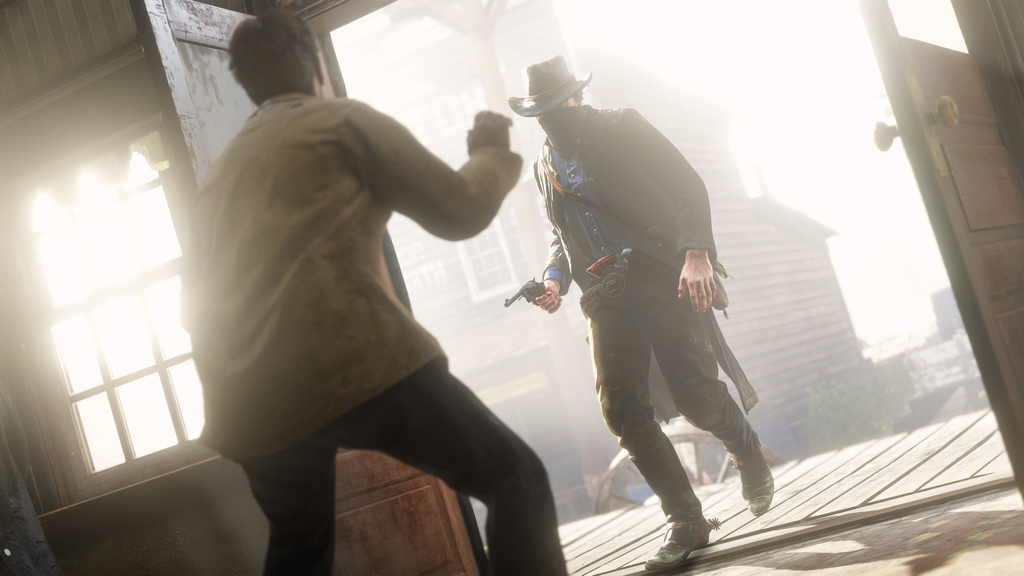 Like it or not, Rockstar Games’ Red Dead Redemption 2 is one of the most anticipated games of the year, and with good reason. From what we’ve seen so far, it’s a massive open world action game that will let you do almost anything you want.

If you’re wondering when the Red Dead Redemption 2 review embargo lifts, and when we’ll see actual scores pop up, wonder no more! The official Metacritic account divulged that it’s on Thursday, October 25 at 4:01 a.m. Pacific.

Red Dead Redemption 2 (PS4/XONE): https://t.co/OGdzvWX9tz
Reviews will start going up on Thursday, October 25 at 4:01am Pacific. Any Metascore predictions for this HIGHLY anticipated title? pic.twitter.com/RUIBXk7ood

MP1st will be reviewing the game, but given its scope, it’s going to take a while for the review to be finished properly. There’s also the Red Dead Online component of the game, which is coming post-launch, and will no doubt affect the game’s total value.

Now we want to ask you: what score do you think Red Dead Redemption 2 will get from various media outlets? And do you think it’ll be because of the hype, or because the game warrants it? Sound off in the comments below with your opinion.

For more on RDR2, make sure to check back on our Red Dead Redemption 2 game hub!

Red Dead Redemption 2 will shoot its way out to retail this October 26 on the PS4 and Xbox One.