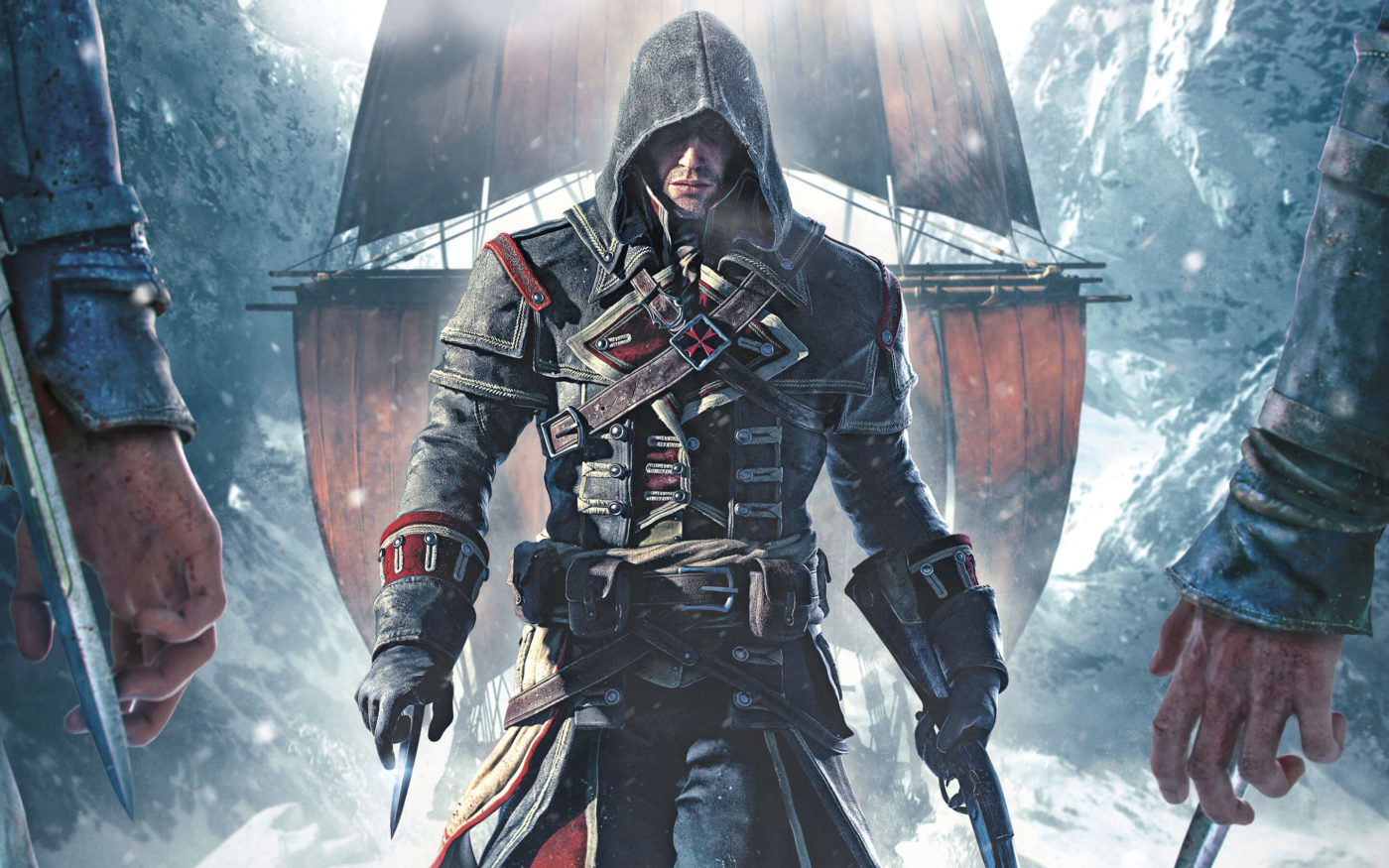 Are you looking forward to the next Assassin’s Creed game? While Ubisoft has been mum on the subject so far, which is understandable since the latest game in the series, Assassin’s Creed Origins, was just released in October of 2017.

Well, it seems the next Assassin’s Creed title will be set in Greece! At least according to Comicbook who got the info from “several sources linked to Ubisoft.” Additionally, these same sources have mentioned that “full production” of the game kicked off around “the start of 2017,” and is set for release on the PS4, Xbox One and PC.

Note that this should still be treated as a rumor until Ubisoft denies or acknowledges ’em (which I doubt). But nonetheless, the site’s same sources were spot-on with the leak for Assassin’s Creed Origins including its setting, and final title (according to the site).

Given how leaks seem to follow the Assassin’s Creed franchise, and how most of them turn out to be true, I wouldn’t be surprised if this one turned out correct as well.

Are you ready to bring your blade and hoodie to Greece? Or would you want a more exotic locale?

Paragon Assets Worth $12 Million Are Now Available for Free