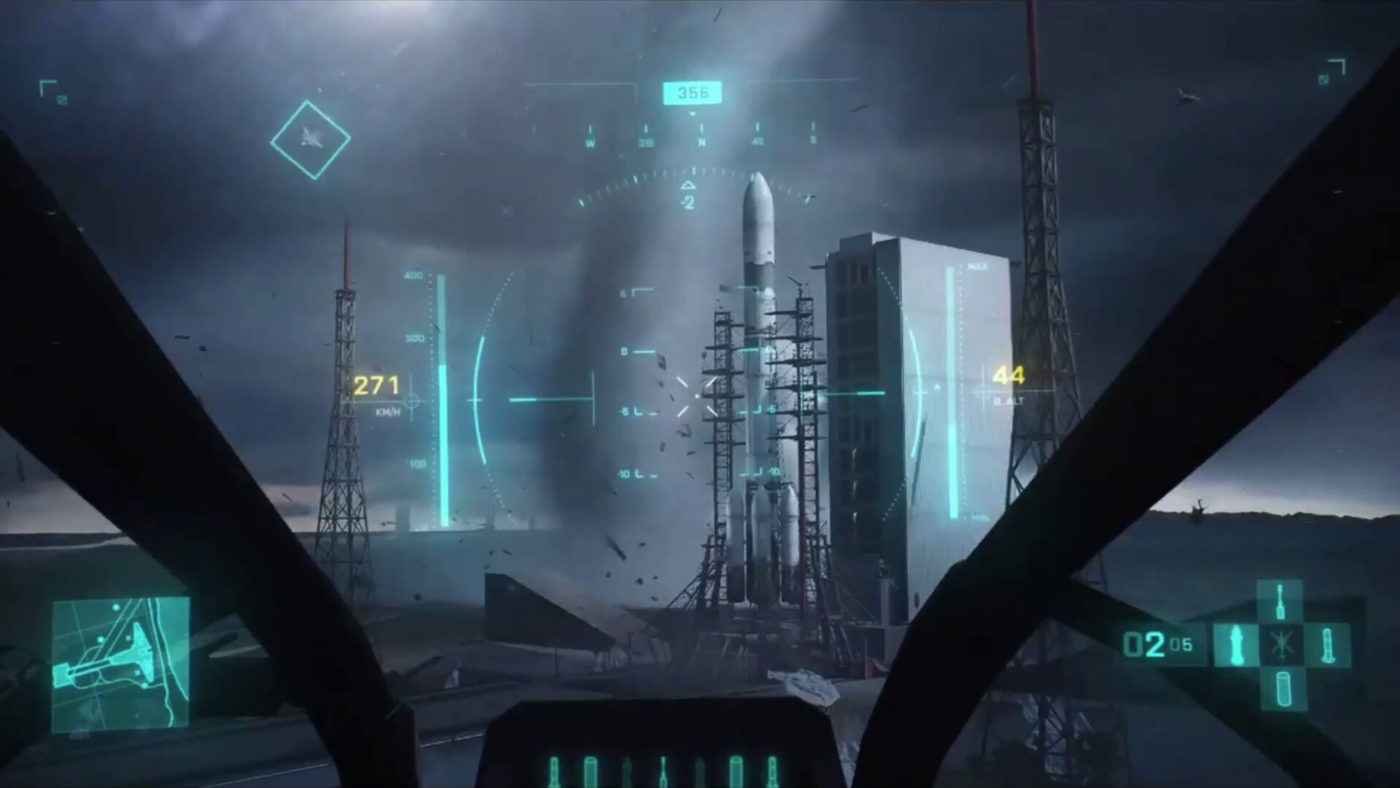 While we seem to have gotten our first unofficial look at this year’s Battlefield game, DICE and EA has still not given us the reveal trailer, which we’re expecting to drop anytime now. Apparently, another leak has sprung, and this time, it’s the Battlefield 2021 reveal trailer audio!

Originating from 4chan, the audio file can be downloaded here. Reliable leaker Tom Henderson has gone on record to vouch for the recording, which lasts about 32 seconds long.

No links once again for obvious reasons, but it looks like a part of the trailer audio has leaked on 4chan.#BATTLEFIELD pic.twitter.com/GYfi7bj9Ox

The video seems to have the sound of marching, people yelling and gunfire. Based on this, it doesn’t seem like it’s actual gameplay, which is what we’re expecting.

Battlefield fans, the wait won’t be long now. I wouldn’t be surprised if the reveal trailer drops tomorrrow.